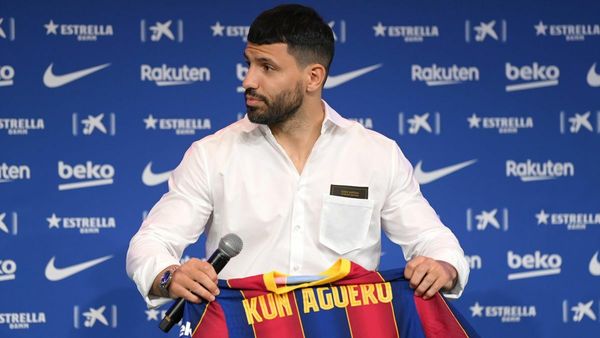 maxsport.pro recalls those who hung up their boots last year

Football 2021 was amazing and wonderful. The European championship was held, where – Italy won the title. Chelsea became – the owner of the Champions League. Villarreal won the europa league cup.

It will be about those players who retired in 2021, and were remembered by their players, football fans. 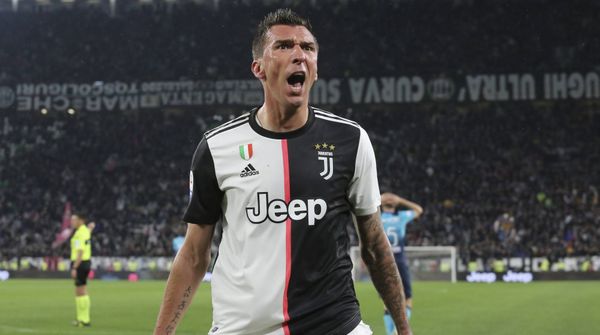 Croatian footballer, striker. As part of the Croatian national team, he took part in two European championships and two world championships. Silver medalist of the 2018 World Championship. Mandzukic was one of the brightest football players, and had an excellent career. As part of Dynamo Zagreb, Mario became the champion of Croatia three times and won the Cup two times. Together with Bayern Munich, the former striker became a two-time German champion and Cup winner, and also won the German Super Cup, the Champions League, the UEFA Super Cup and the club world championship once. With Juventus, the ex-footballer became the champion of Italy four times, won the Italian Cup three times and the Super Cup one more time. Mandzhukic also managed to win the Spanish Super Cup with Atlético. In 2018, he reached the World Cup final with the Croatian national team, but failed to win. The footballer finished his career at the age of 37. 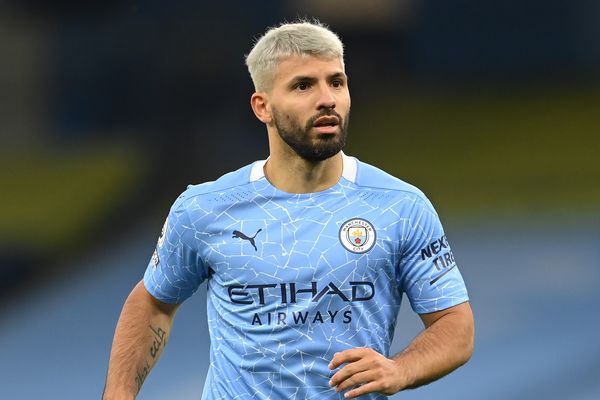 Argentine footballer who played as a striker for Independiente, Atletico Madrid, Manchester City and Barcelona, ​​as well as for the Argentine national team. On July 5, 2003, he became the youngest player to debut in Argentina at the age of 15. Aguero’s departure was one of the saddest moments of 2021. With Manchester City, he became the champion of England 5 times, won the League Cup 6 times, 3 times – English Super Cup and one more time – the National Cup. Prior to that, Aguero played for Atlético, with which he won the Europa League and the UEFA Super Cup. Sergio won the Copa America with Argentina. Aguero has twice become Manchester City’s Player of the Year and the Premier League’s top scorer (1 time). Back in 2007, the Argentinean won the Golden Boy Award. The footballer has had an excellent career. 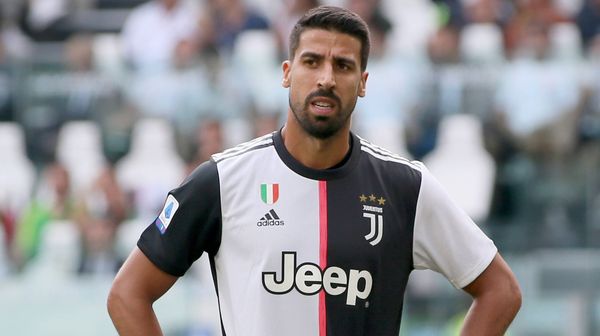 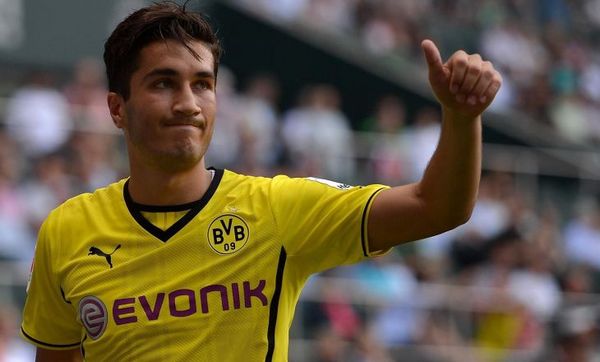 Turkish and German footballer, midfielder; now the coach, head of the club “Antalyaspor”. In October, 33-year-old Shahin announced that he would no longer play football. Ahin won the Netherlands Cup with Feyenoord and La Liga with Real Madrid. But the audience remembered the footballer most of all for his performances for Borussia Dortmund. Together with Borussia, Irok became the champion of Germany, won the German Cup and Super Cup, and also reached the Champions League final. Ahin was named the best player in the Bundesliga at the end of the 2010/11 season. 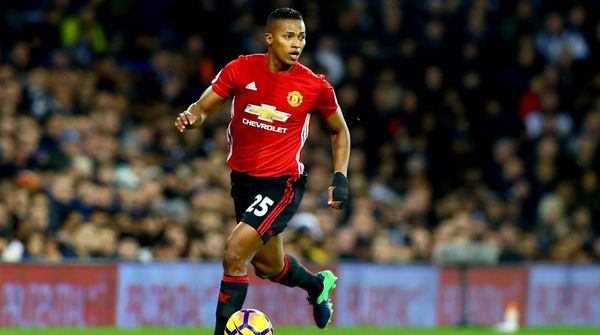 In Europe, Valencia is best known for playing for Manchester United, with which he spent 10 years. During this time, Antonio twice became the champion of England, 3 times won the FA Super Cup, twice the League Cup, as well as once the FA Cup and the Europa League. In addition, with Nacional, he became the champion of Ecuador, and with LDU Quito, the winner of the Ecuadorian Cup. Valencia has been named Man of the Year Player of the Year twice. The footballer finished his career at the age of 35. 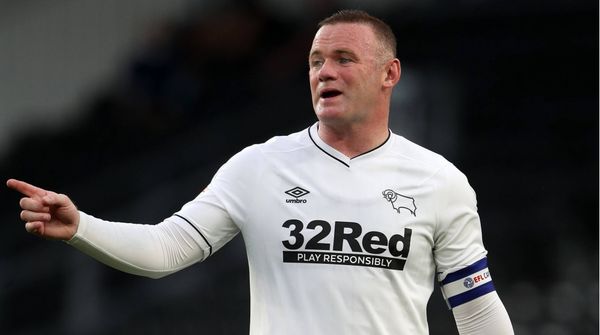 English footballer and football coach. He is currently the head coach of the Derby County Championship Club .Rooney. In mid-January, Wayne, as a Derby County player, announced his retirement and immediately took over the team. Rooney spent most of his playing career at Manchester United. Together with Manchester, the former striker became the champion of England 5 times, won the FA Super Cup 4 times, the League Cup 3 times, and once more the FA Cup, the Champions League, the Europa League and the club world championship. In addition, Rooney is the top scorer for Manchester United (253 goals) and England (53 goals). Runni has had a great football career. 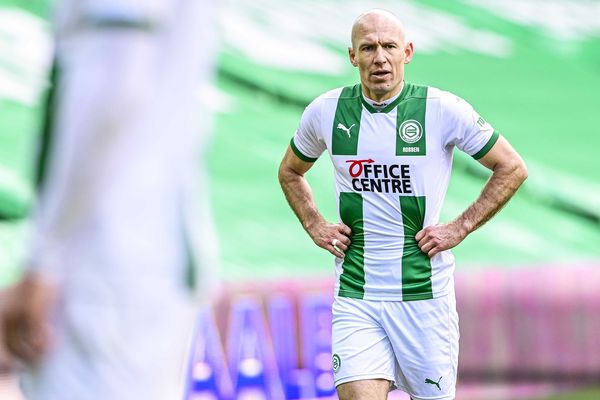 Dutch footballer, midfielder. He won the championships of four countries: the Netherlands, England, Spain and Germany. Winner of the 2012/13 Champions League with Bayern Munich, scored the decisive goal in the 89th minute and was named the best player in the final match. Silver and bronze medalist of the World Championships.The footballer retired at 37 and can be proud of his wonderful football life. 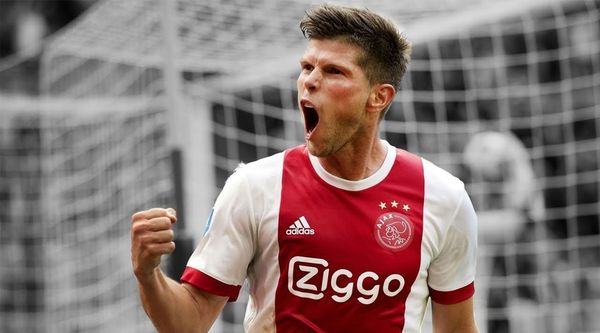 Dutch footballer, striker. In the 2005/06 and 2007/08 Dutch championships, he scored 33 goals each and became the top scorer of the championship. Huntelaar has not officially announced his retirement, but the 38-year-old is not going to return to the field. In the Netherlands, it is reported that the footballer decided to leave quietly. Together with Ajax, the former striker twice became the champion of the Netherlands, and also won the Cup and the Super Cup of the country 3 times. Together with Schalke, the Dutchman won the German Cup and Super Cup. At the same time, he managed to play for Real Madrid and Milan, but won nothing with them. With the Netherlands national team, the ex-footballer reached the 2010 World Cup final and took third place at the 2014 World Cup. The Dutchman has twice become the top scorer in the Eredivisie, and once – the top scorer in the Bundesliga. 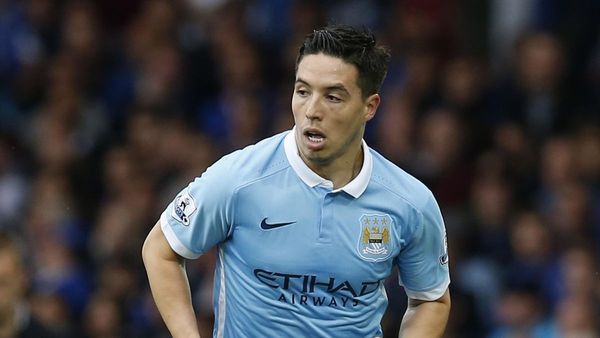 French footballer who played as a midfielder. The player’s career turned out to be good. Samir won the Intertoto Cup with Marseille, reached the FA Cup final with Arsenal, and with Manchester City won the FA Cup twice, and also won the League Cup and the FA Super Cup once. In 2007, he was recognized as the best young player in Ligue 1, and 3 years after that – the best football player in France. The footballer ended his career at 34, saying that he lost motivation due to an unfair, in his opinion, suspension due to an anti-doping rule violation. 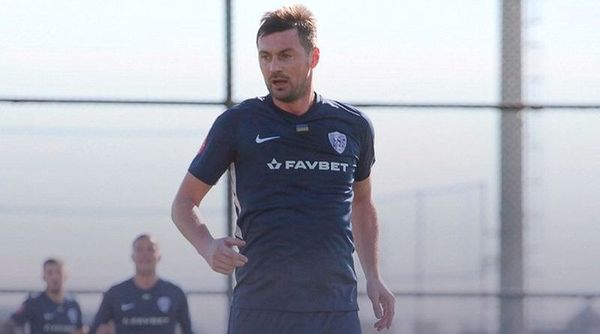