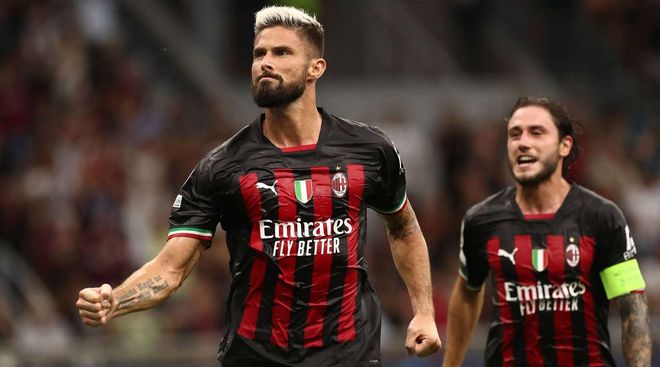 Today, August 14, the match of the 2nd round of the Champions League group stage took place, in which Milan hosted Dinamo Zagreb at home. The meeting took place at the San Siro stadium.

At the 45th minute, a penalty kick was assigned to the gates of the guests. Tomori completed a pass from the left half of the field to the left corner of the penalty area, where Leau was hit in the legs by Shutalo.

In the 57th minute, Dynamo played back one goal. Mislav Orsic, after transferring from the right half of the field to the left flank, calmly earned the ball, at the entrance to the penalty area he played with Petkovic, shifted slightly to the center and competently shot into the right corner of the goal.

In the 77th minute, Tommaso Pobega received the ball from Leau on the left half of the field, bounced back from Teo, and hit hard under the crossbar, setting the final score 3-1.

In the next round, Milan will go on a visit to the English Chelsea, and Dynamo will play away with the Austrian Salzburg. Both games will take place on October 5th.