On October 11 at the San Siro in the 4th round of the Champions League group stage, Milan will play against London Chelsea. The starting whistle will sound at 19:00 GMT.

Chelsea have a slight lead over Milan and have won two of the six matches played between the two teams, as opposed to the host’s one win.

Milan have lost four of their last five home matches against English rivals in the UEFA Champions League, with their previous such victory against Arsenal in 2012. 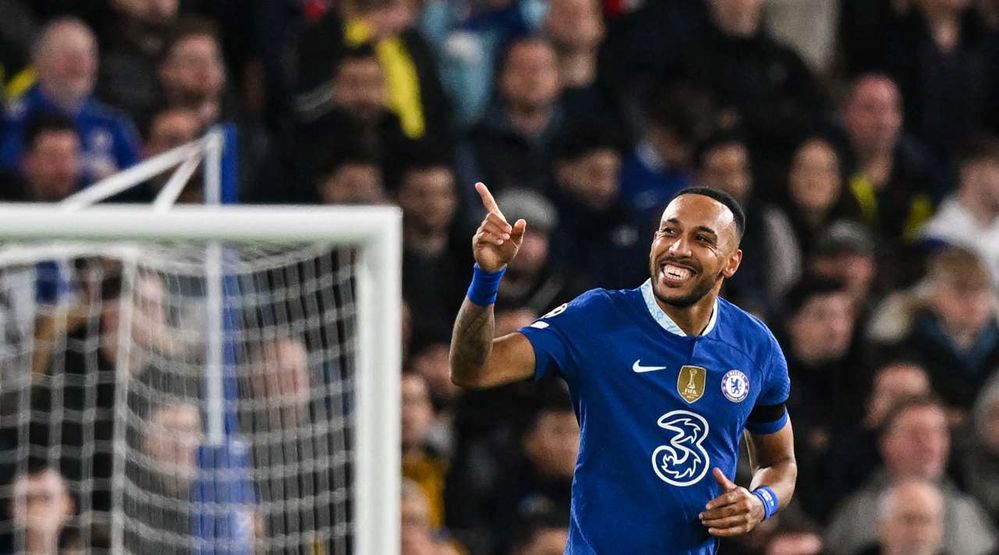