On October 11 at the San Siro in the 4th round of the Champions League group stage, Milan will play against London Chelsea. The starting whistle will sound at 19:00 GMT.

Milan, after a long break last season, became the champion of Italy and received a direct ticket to the group stage of the Champions League, where after the first round they have four points and are in third place.

The club started this tournament with an away draw with the Austrian RB Salzburg (1-1), then they beat Dinamo Zagreb at home, after which they lost on the road to Chelsea (0-3).

Moreover, Milan lost in that match on all counts. For the entire match, the English club struck ten shots at the Milanese goal, while the guests were able to answer with only one.

After that fight, Milan was able to rehabilitate a bit in front of their fans, beating Juventus (2-0) at home in Serie A. 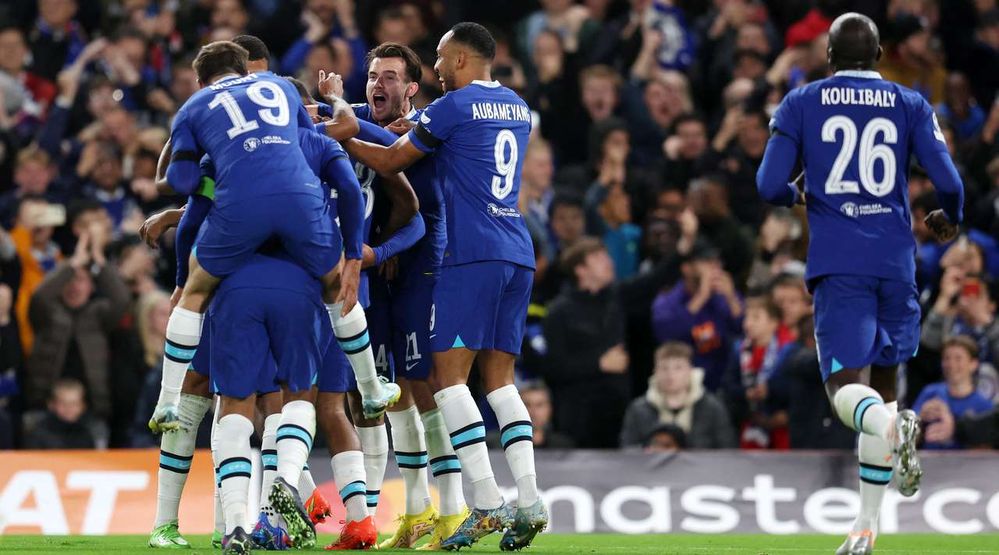 Chelsea were worse off in the last Premier League but also got a direct ticket to the Champions League group, where they have the same four points but are higher than the Italians in the table.

We started this group from the most important European Cup with a sensational defeat in Zagreb from Dinamo (0-1), then at home a draw with RB Salzburg (1-1) and defeated the upcoming opponent (3-0).

In the last round of the Premier League, the guests defeated Wolverhampton (3-0) at home, where the team are in fourth position.

Former Chelsea player Fikayo Tomori scored the decisive goal against Juventus at the weekend, but he is better known for his Champions League yellow cards this season, having made two out of three games so far.

Chelsea’s Pierre-Emerick Aubameyang, who was on holiday at the weekend, no longer likes scorecards, and both of his shots this season were second in the game. A footballer can score here.

Chelsea have a slight lead over Milan and have won two of the six matches played between the two teams, as opposed to the host’s one win.

Milan have lost four of their last five home matches against English rivals in the UEFA Champions League, with their previous such victory against Arsenal in 2012.

Chelsea have made progress under Graham Potter and will be looking to make their mark in the Champions League. The team has an impressive roster at their disposal, and this week they can make a significant step towards the playoffs.

Milan can strike in their day and have managed to overcome the recent slump. Both teams are equal on paper and can show an interesting game.

Prediction for this match: Milan win.