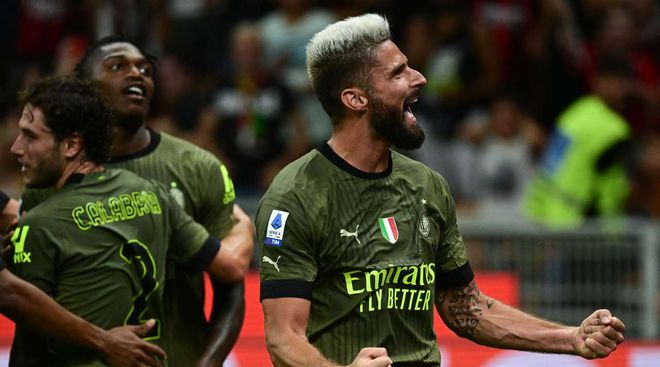 Milan will play against Inter in the fifth round of the Italian championship. The match will take place on September 3, starting at 16:00 GMT.

Both teams are in contention for the title this season and will need to win this game to secure an early lead in the title race.

Inter are currently second in the Serie A standings and have shown impressive results this season.

The club beat Cremonense (3-1) in the previous match and will try to achieve a similar result this weekend.

Milan, on the other hand, are currently in fifth place in the standings and have not yet been successful this season.

The team drew (0-0) against Sassuolo last week, and in this match they will need to recover.

Inter Milan have a slight lead in the Derby and have won 85 of the 232 matches played between the two teams. Milan won 78 victories over Inter.

The previous meeting between the two teams took place in April of this year and ended with a 3-0 victory in favor of Inter Milan.

Milan are not in their best form this season and cannot afford to lose points in this match.

Inter Milan failed to become champions last year, but today they can become a formidable force. Both teams are equal on paper and can show an equal game.