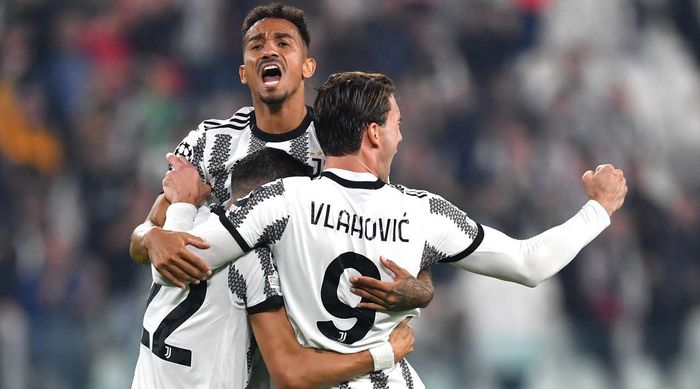 On October 8, the San Siro stadium – Milan will host Juventus in the match of the 9th round of the Italian Serie A. The meeting will begin at 16:00 GMT.

Milan are clearly not in the best shape, as the team suffered a very serious defeat to Chelsea on October 5 in the Champions League. The hosts conceded 3 goals and could not even answer the opponent.

This failure was the second in the last three matches for the club. Previously, they lost to Napoli 1:2 in the Serie A tournament. The Milanese did not lose and now they have 17 points scored, with which they occupy 5th place in the standings.

In the last round, Milan defeated Empoli on the road. Before that, also on the road, he beat Sampdoria and defeated Inter (3-2). 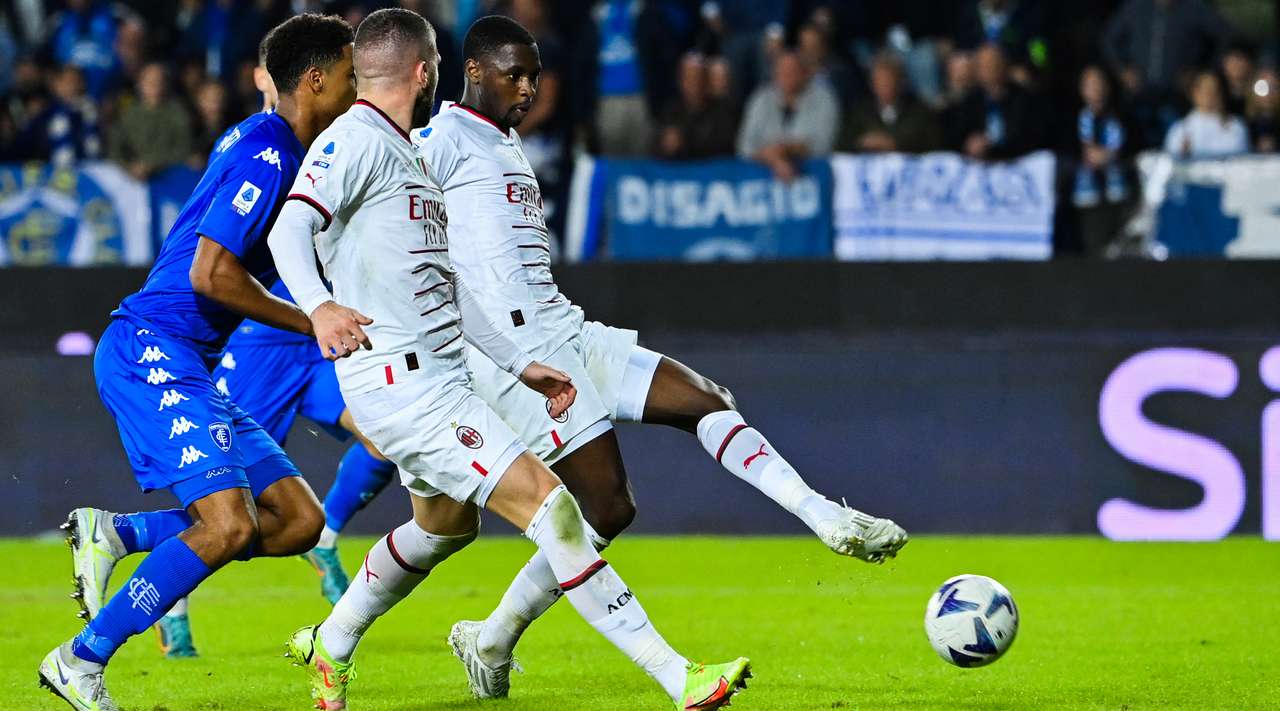 If we compare the results of the guests in September with their current results, we can see an improvement. Since the beginning of October, Juventus have played two matches and both were successful.

On October 2, Juventus beat Bologna (3-0). A few days later, they dealt with Maccabi Haifa (3-1) in the Champions League, where they occupy 3rd place in the standings H. All because they started with two defeats, losing to PSG and Benfica.

The defeat of Bologna in Serie A was a good success for Juventus after they lost (0-1) to Monza and drew with Salernitana (2-2). The visitors are currently 7th in the table with 13 points in Serie A 2022-23.

Absent due to suspension in Milan’s last home game, Rafael Leao returned with a goal and an assist against Empoli.

Meanwhile, in-form Dusan Vlahovic has scored or assisted in each of his last four club and country matches.

The two teams have a longstanding rivalry and have met 237 times in official games (295 including friendly and exhibition games).

Juventus lead 92-77 in wins, with 68 draws. Last season, their two meetings in Serie A ended in a draw after both teams won away from home the previous season.

Although both teams have Champions League commitments next week, this should not affect play and a scoring draw could follow.

Prediction for this match: total under 2.5.