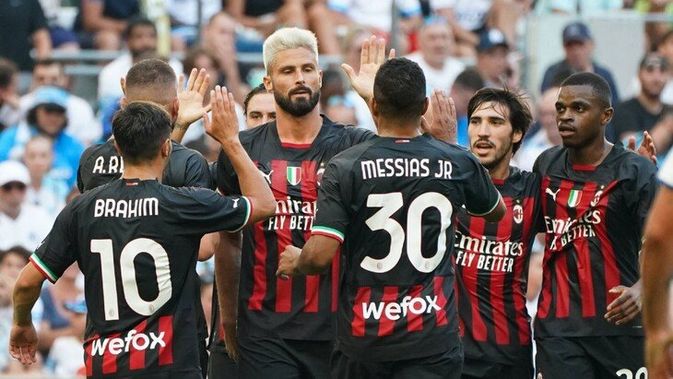 Milan and Udinese will open the new season of the Italian championship. The match will take place on August 13 at the San Siro stadium at 16:30 GMT.

Udinese finished 12th in Serie A last season and were plagued by inconsistencies last year.

Last season, as you know, the team finished with a victory over Salernitana with a score (4-0).

Last week, the team beat Feralpisalo (2-1) and they will need to work hard to win this match. 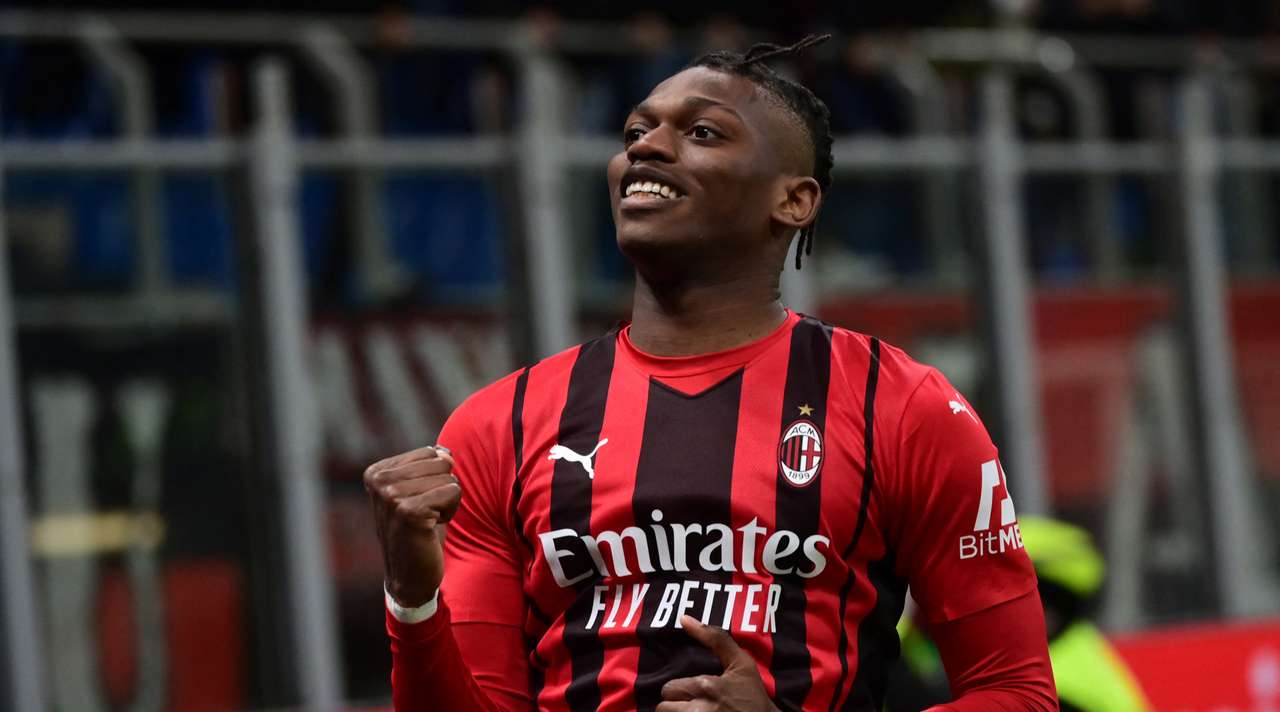 Milan, on the other hand, won their last league title last season and will be looking to maintain their impressive form under Stefano Pioli.

Also, the club reached the semi-finals of the Coppa Italia, where they lost in the derby to Inter with a score of (0-3).

Milan defeated Vicenza (6-1 )in the previous match and will try to achieve the same result this weekend.

Milan have a good record against Udinese and have won 24 of the 50 matches played between the two teams. Udinese won 15 victories over AC Milan.

The previous meeting of the two teams took place in February of this year and ended in a draw 1:1. Both teams missed chances that day. 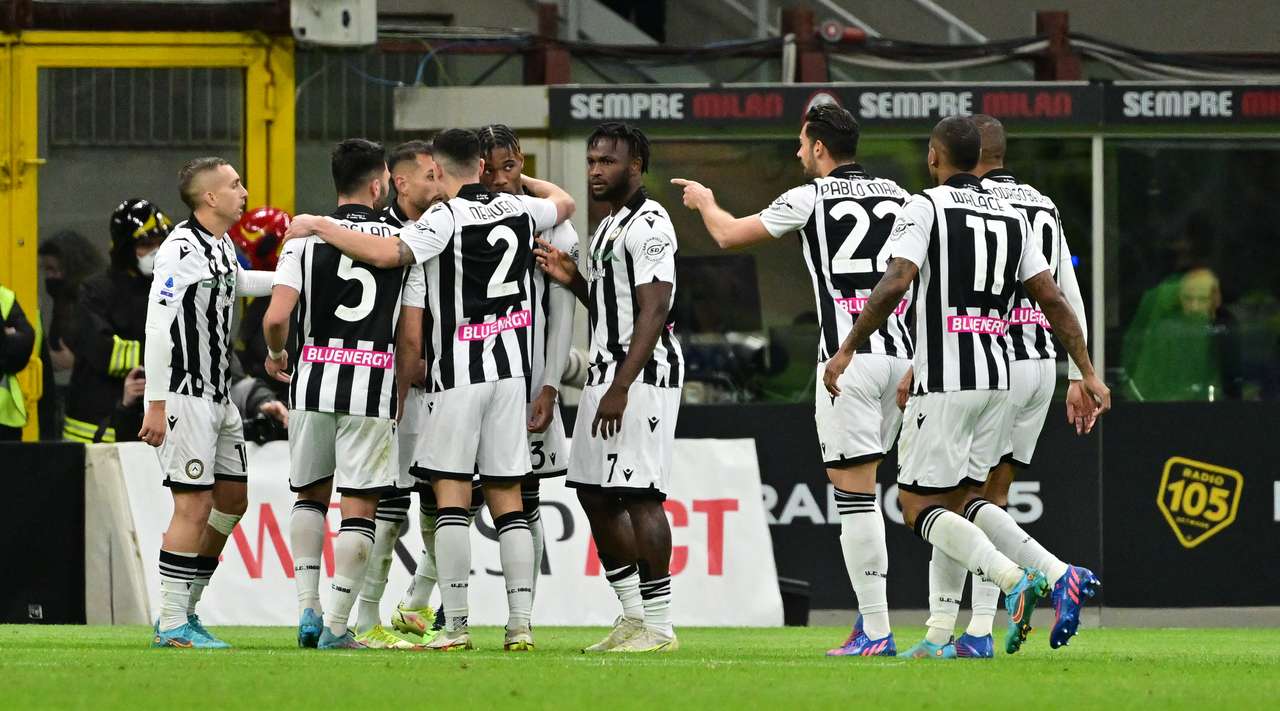 Zlatan Ibrahimovic is currently recovering from surgery and is out for the next few months. Sandro Tonali was injured in the match against Vicenza and will also be unavailable for selection.

Rodrigo Bekao, Tolgay Arslan and Leonardo Buta are currently injured and will not be able to take part in this game. Udinese will need to field their best team to stand a chance.

Milan have an impressive squad and will need to work hard to defend their Serie A crown.

Udinese has given Milan trouble before, but last year hasn’t been at its best. Milan are currently the best team and should win this game.