Adama Traore – to return to Barcelona on loan 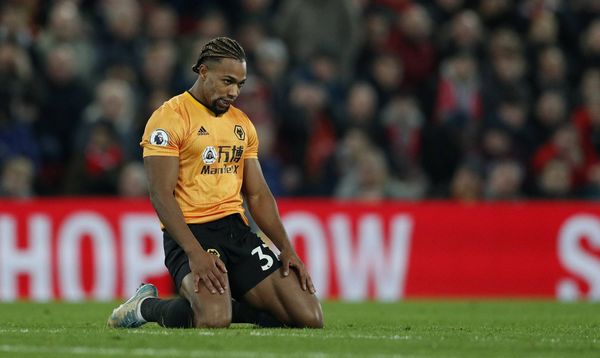 Barcelona are working on a move for Wolverhampton midfielder Adam Traore.

Adama Traore Diarra – is a Malian-born Spanish footballer who plays as a striker for English club Wolverhampton Wanderers and the Spanish national team. Semi-finalist of the European Championship 2020. Distinguished by speed and power.

As you know, a powerful footballer has two proposals for the transition, these are Barcelona and Tottenham.

Traore’s move to Tottenham is likely out of the question. Coach Antonio Conte wanted to use him as a right back, the player did not like this prospect.

Therefore, it is more likely that the Spanish player will move to Barcelona on loan. The transfer of Spanish striker Adam Traore from England’s Wolverhampton is one of the intrigues of the final days of the winter transfer window. 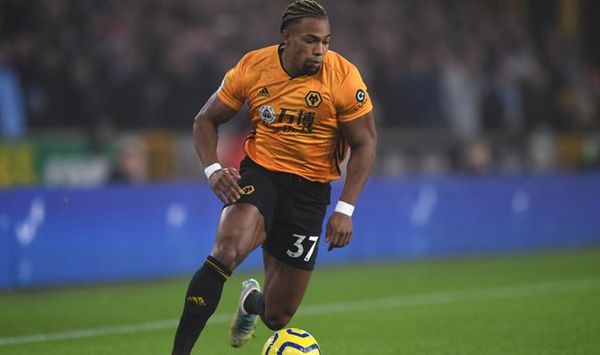 The Athletic reports that tomorrow, January 28, the 26-year-old midfielder will undergo a medical for the Catalan club.

According to journalists David Ornstein and Gerard Romero, Barcelona offered Wolverhampton Wolverhampton the option of renting a player until the end of the season, with a subsequent option to buy for 35 million euros.

As you know, the deal is at the completion stage, so we can expect official statements from both parties in the near future.

Adama is a graduate of Barcelona. He has made 23 appearances in all competitions for Wolverhampton this season and scored one goal. 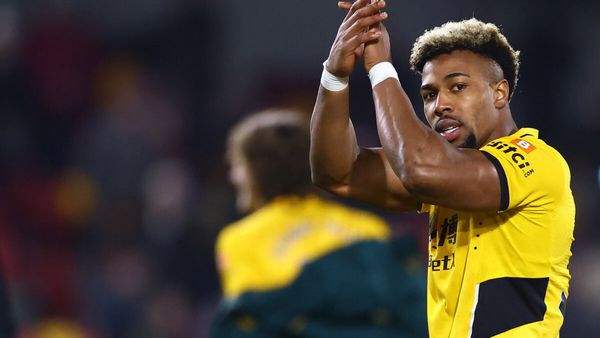