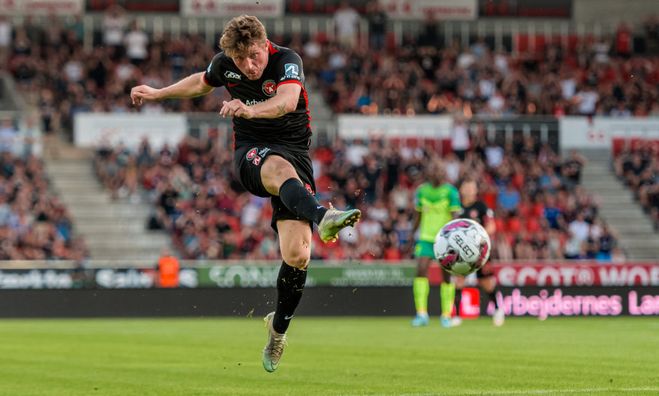 AEK will play at home against Midtjylland in the Champions League qualification. The match will take place on July 26, starting at 15:30 GMT.

AEK from Larnaca has never won a Cypriot championship in history, although it was close last season.

The team ended the season in second place for the fifth time since 2015, four points behind the leader.

AEK played a series of friendly matches before the start of the Champions League qualification without losing any of the four (two wins, two draws). 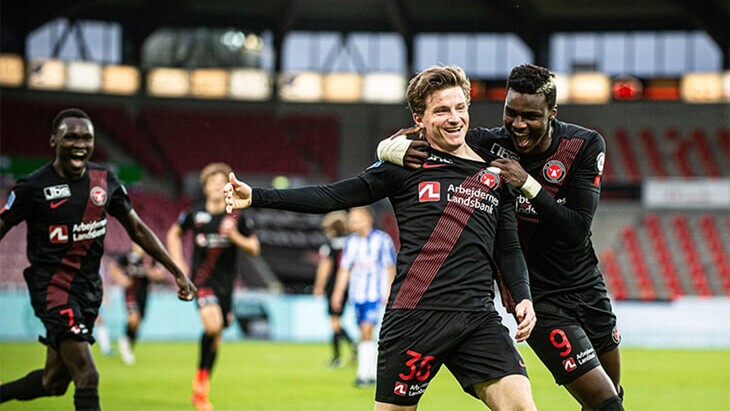 For the third time in the last four seasons, Midtjuland finished the season in second place in the Danish Super League table.

In addition, the club is gradually gaining European experience, having taken part in the Conference League last year, taking off from the tournament in the 1/8 finals.

The season in Denmark has already started, and in the first round “Midtjuland” played a draw with “Randers”, ending the match with a score (1:1).

After that, the team suffered a home defeat from Silkeborg with a score (1:3).

In the first match of the Champions League qualification, these teams played in a draw with a score (1-1). The club from Denmark is considered the favorite in this pair.

Our prediction and bet for this match is Midtjuland’s victory for 1.95.