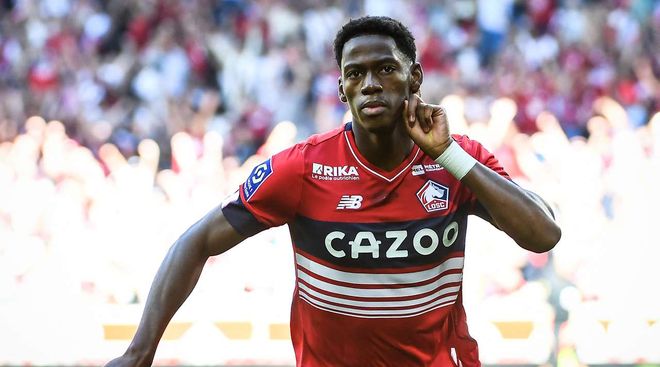 The match of the 4th round of the French championship (League 1) between Ajaccio and Lille will take place on August 26 at the François Coty stadium. Starting at 19:00 GMT.

Ajaccio endured a winless start to their Ligue 1 campaign by returning to the top flight. They have lost two of their three league games so far.

In the previous match, the club lost (1-2) to Rennes, where Munaim El Idrissi scored Ajaccio’s first open field goal of the season.

Last season, playing in Ligue 2, the team scored 75 points, which was not enough to win the tournament. 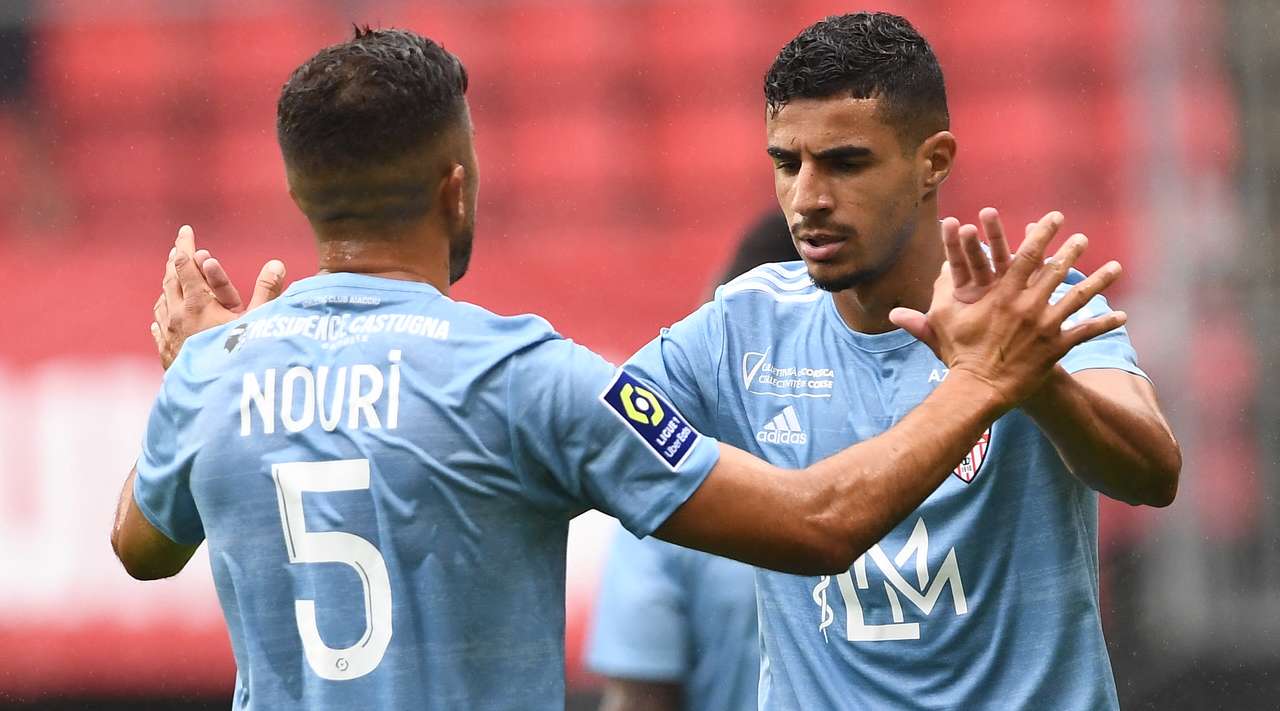 Meanwhile, Lille had a winning start to the season and came to an abrupt halt as they lost (1-7) at home to Paris Saint-Germain.

Jonathan Bamba scored a consolation goal in the second half for the winners of the 2020–21 season.

Last season the club finished 10th in the tournament with 55 points. The team also reached the 1/8 finals of the Conference League.

The two teams have played each other 22 times in Ligue 1 and Ligue 2. The away team has won 14 wins, four losses and four draws.

This will be the first meeting between the two teams since 2014. 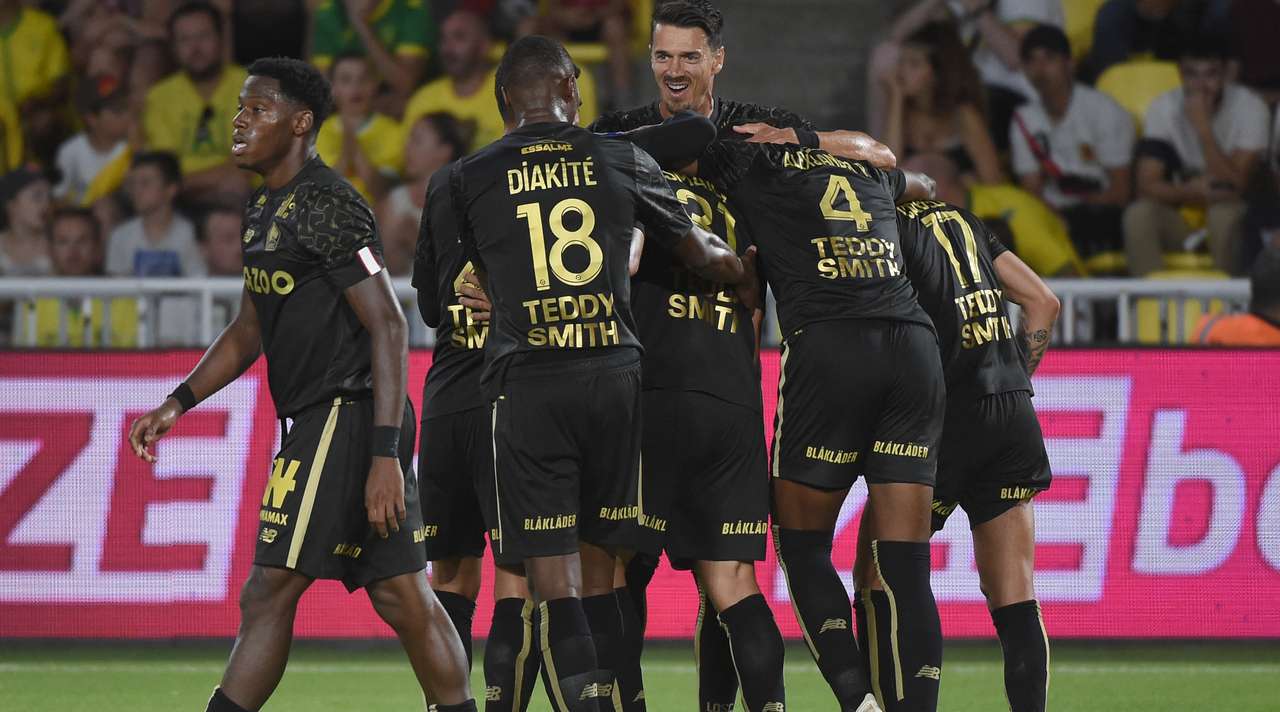 Lille have conceded nine goals in three games, but seven of them came in the last match against PSG.

Ajaccio have conceded four goals but only scored two this season, the worst offensive record in the league.