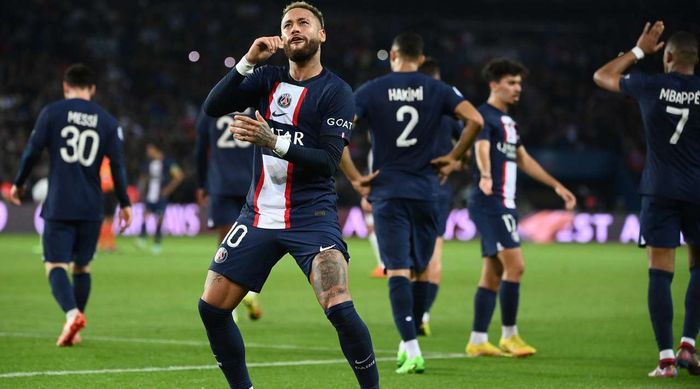 In the 12th round of the French championship, PSG will play away with Ajaccio. The meeting will take place on October 21st. Start at 20:00 GMT.

For 11 rounds in the French championship, Ajaccio failed to achieve success. The club has 8 points, which is why the team is only 18th in the table.

In total, the team scored 2 wins and 2 draws. There were also 7 defeats and this is the highest indicator of failures in the tournament.

In the last round of Ligue 1, the hosts, as you know, were able to impose a fight, and played a draw at home against Troyes with a score (1-1).

Before that, there was a victory over a team from the top 4. Ajaccio managed to defeat Marseille (2-1) on the road, which was the only success. 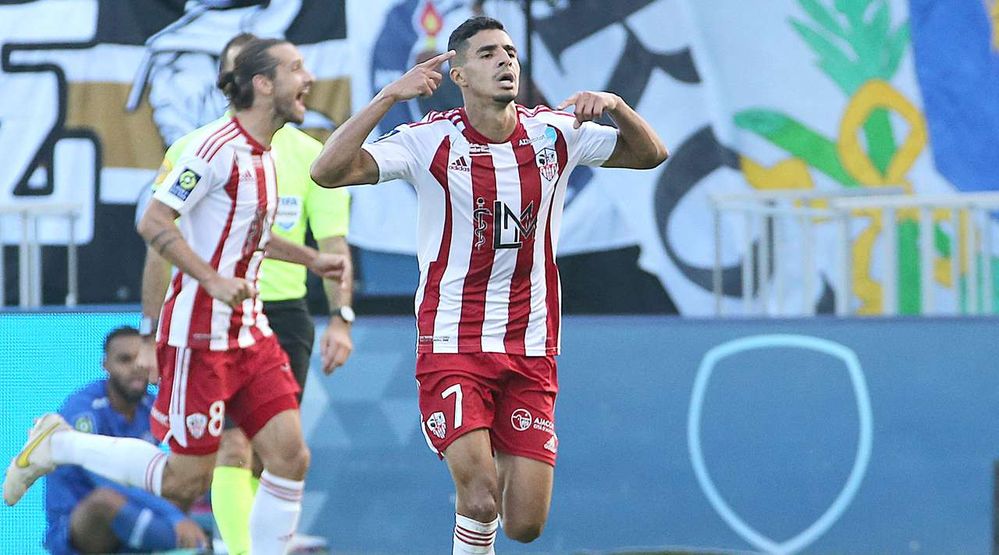 PSG lead the table with 29 points. The club is 3 points ahead of Lorient, and this season the team is the only one that has not yet lost.

For 11 rounds, the guests won 9 times and drew twice. They scored 29 goals and only 5 conceded, which is the best result.

Youcef Belaïli will celebrate his first start with Ajaccio and he could get off to a good start as he scored all three Ligue 1 goals before the 35th minute. 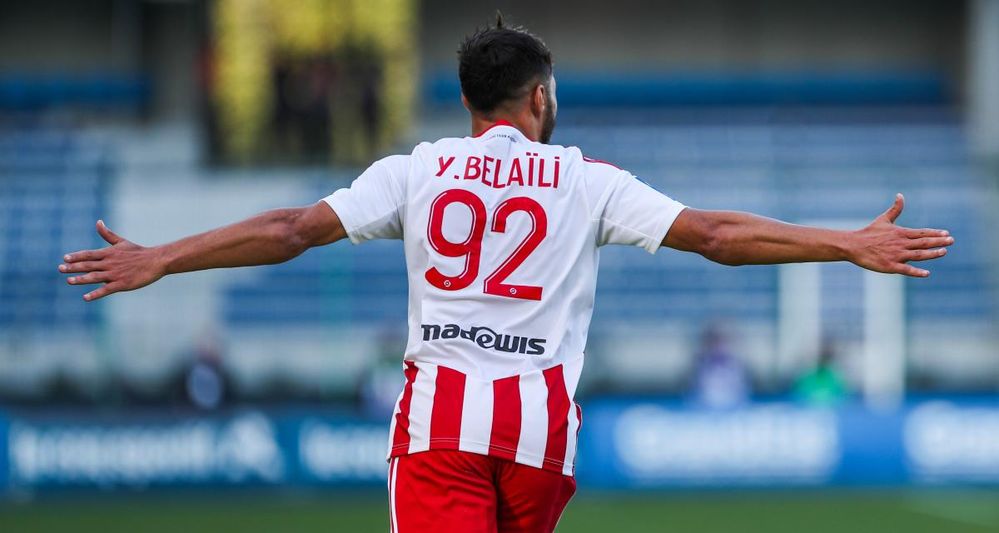 Kylian Mbappe could take comfort in topping the Ligue 1 top scorer table here with a double. The player is in good shape and can score in this match.

PSG have had good results lately against Ajaccio and the club have won three of the last six matches played between the two teams, with the remaining three matches ended in draws.

PSG have a 31% win rate in their last 16 matches against Ajaccio in Ligue 1. Only Monaco have managed a better record against visitors in competitions.

In this game, there is no doubt about the success of the guests. PSG have already stumbled twice this season and lost points. In a match with a representative of the relegation zone, the guests definitely do not intend to play a draw again.

Ajaccio is in the relegation zone. However, recently they started to perform very well – several wins and one draw. The hosts have no chance in this confrontation, but they can score.