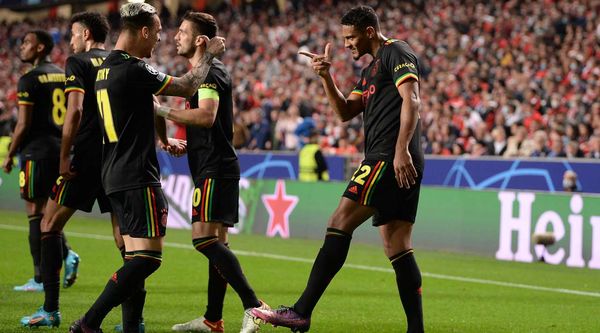 In Amsterdam, at the Johan Cruyff Arena, in the second leg of the 1/8 finals of the Champions League, Ajax will host Lisbon’s Benfica. The game is scheduled to start at 20:00 GMT. 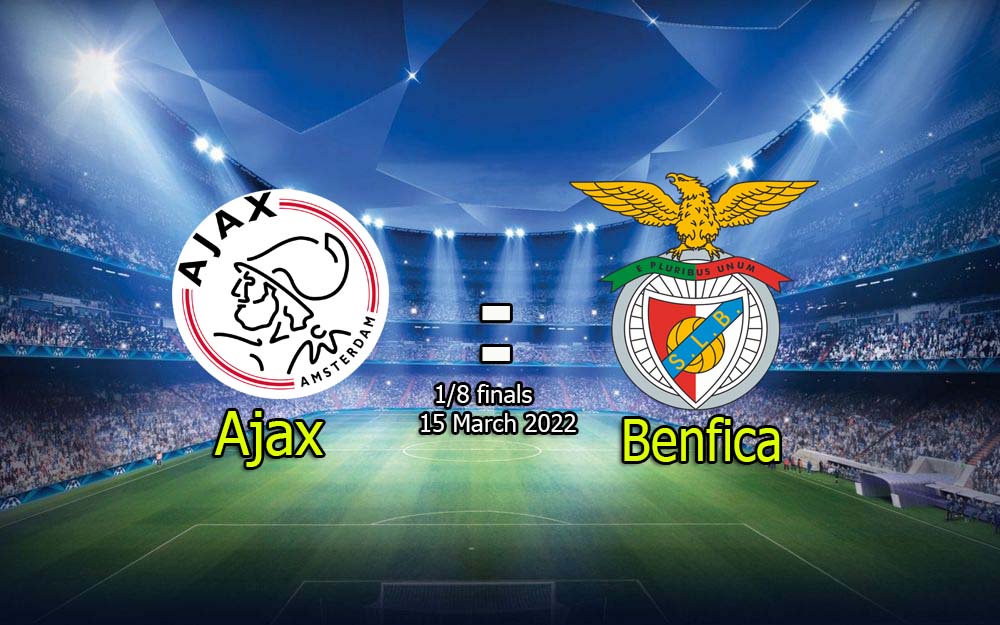 Prediction for the match Ajax – Benfica

The first match of these teams, which took place two weeks ago in Portugal, ended in a draw with a score of 2:2. Ajax went ahead twice, but Benfica managed to level the score.

After the match with Benfica, the club from the Netherlands played 4 matches.

First, they suffered an unexpected defeat from the Go Ahead Eagles with a score of 1: 2. After that, AZ Alkmaar confidently won (2:0) in the Dutch Cup. and also scored two victories with the same score of 3:2 in a row – over Wallwijk and Cambuur. Ajax are in first place in the Dutch league.

As you know, Ajak has not yet lost a single defeat this season in the Champions League. 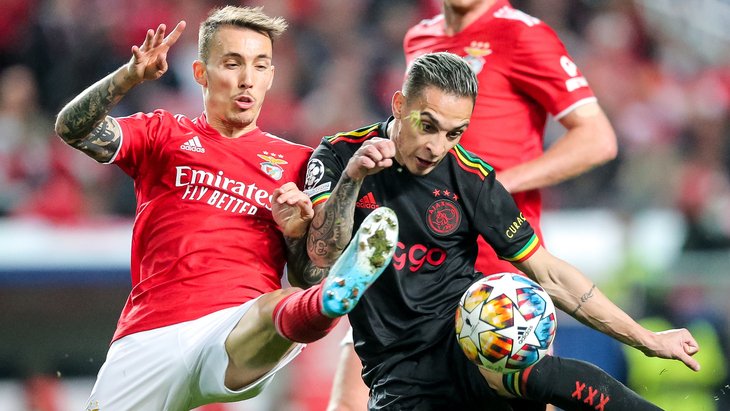 Meanwhile, Benfica are also looking very good this season in the Champions League. At the group stage, they managed to force out Barcelona and Dynamo Kyiv.

After the home match with Ajax, which ended in a draw 2:2. The club from Portugal has played three matches in its championship.

Benfica won Guimarães at home with a score (3:0), then the club won another victory away from Portimonense (2:1), and in the last round of the Portuguese championship at home the club played a draw with Vizelu (1:1) . In the championship of Portugal, Benfica is in 3rd place.

In the history of confrontations between Ajax and Benfica, there were seven face-to-face meetings, where Benfica won only once, Ajax won three times and there was a draw three times.

Both clubs are very strong in this match, and it is expected that the second leg will be as productive as the first.

Our prediction for the match is that Ajax will win in regular time in this match. And you can also bet on the fact that both clubs will score, and on the total over 2.