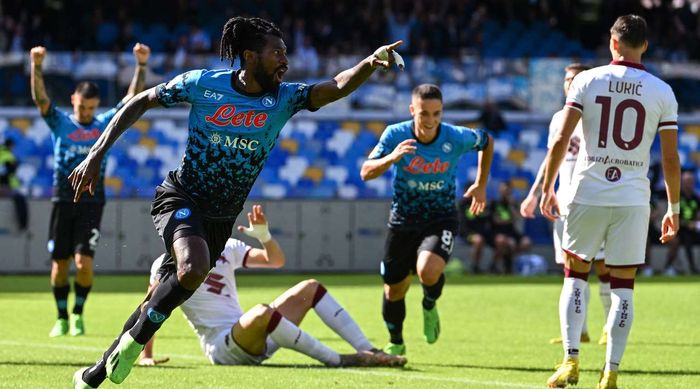 On October 4, Ajax will host Napoli at the Johan Cruyff Arena in Amsterdam. The game of the 3rd round of the group stage of the Champions League, group A, is scheduled for 19:00 GMT.

Ajax started the tournament with a big (4-0) win over Rangers. After that, they lost to Liverpool. “The English club won (1-2). As a result, the team takes 3rd place in the group.

After this match, Ajax continued uncertain performances, which began to appear already in the championship. The hosts lost to AZ (1-2), and after that they could not defeat the Go Ahead Eagles (1-1).

As you know, the club from the Netherlands has won 4 of the last 5 home matches and has not lost at home for 5 games in a row.

The team won the last victory on September 10, when they defeated Heerenveen with a score of (5-0) at home. 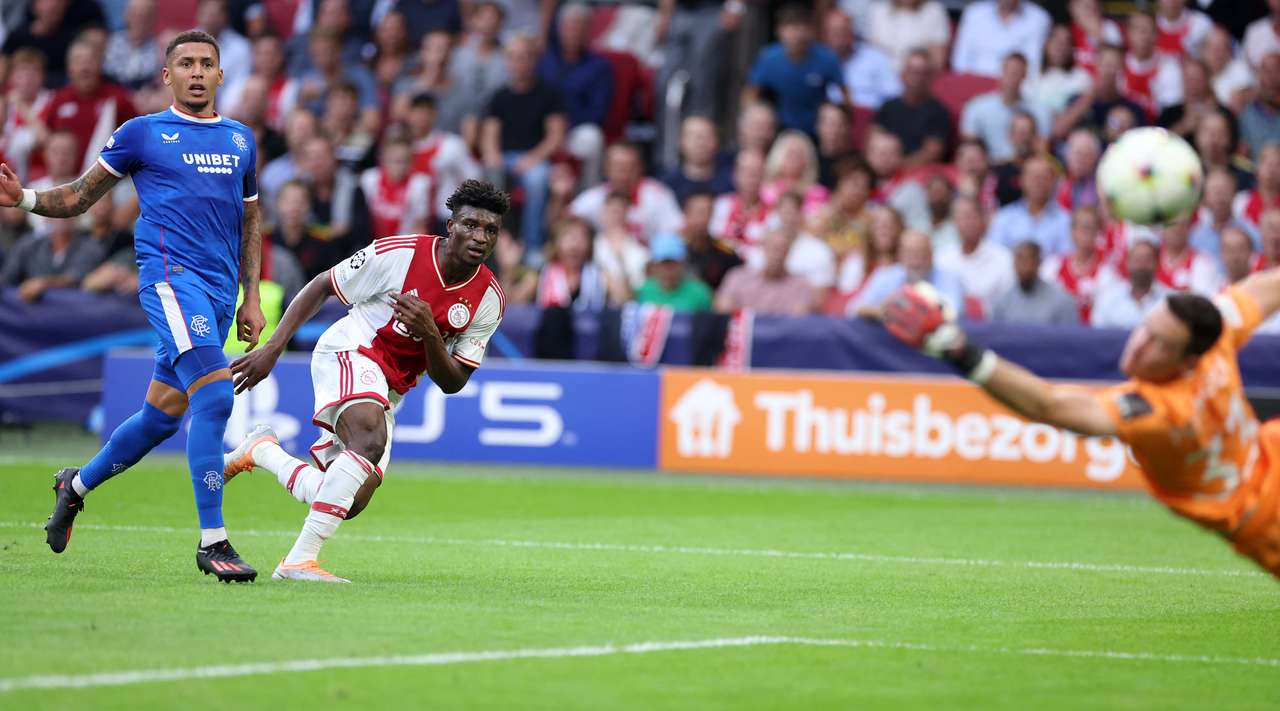 Napoli meanwhile spends a very successful season in the championship of Italy. The club is in 1st place with 20 points.

The club also has a good success in the Champions League. In the first round of the group stage, they managed to defeat Liverpool with a score (4-1), and in the second round they achieved success in the match against the Rangers (3-0).

After the defeat of the Rangers, the team won on the road against Milan (2-1). In the 8th round of Serie A, Napoli defeated Torino (3-1).

Napoli are known to score a lot, in the championship they have the best number of goals scored 18 goals, and in the Champions League they scored 7 goals.

Ajax’s Steven Bergwijn has the best record per game at Ajax than any other club, with eight goals in 11 matches, the last seven of which have been wins.

Napoli star Hirving Lozano has never drawn against Ajax in the Netherlands and scored only once. The player can score a goal in this match.

Ajax and Napoli are level when it comes to official head-to-head matches and have won one out of two matches played between the two teams.

The previous meeting between the two teams took place in 1970 and ended in a comfortable (4-0) home victory for Ajax.

Napoli have been in great form this season and have the potential to have a lot of success this season. The team has a very good squad that can score and bring victories.

Ajax may strike on their day, but they have a few issues to work out ahead of this match. The only advantage of the team is the game at home. Napoli are in better shape now and can win here.

Prediction for this match: Total over 3.