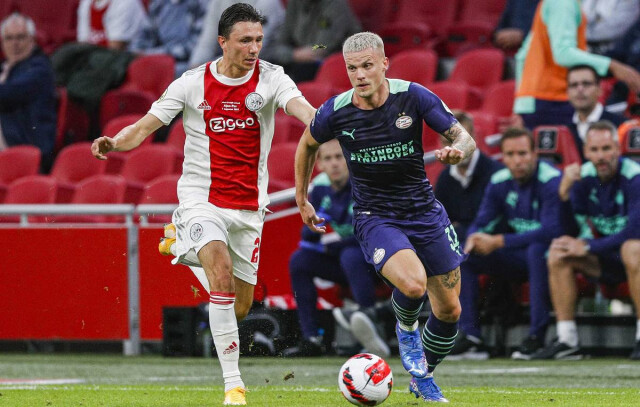 Ajax Amsterdam will play PSV Eindhoven in the Netherlands Super Cup match, which will take place on July 30 in Amsterdam at the Johan Cruyff Arena and starts at 18:00 GMT.

Ajax enter this game after a 3-1 win over Shakhtar Donetsk in their last friendly game.

A consolation goal for Shakhtar Donetsk was scored by midfielder Mikhail Mudryk.

Also in the off-season, the club played matches in which it lost only to Paderborn (2:5), and played a draw with Eupen (1:1). 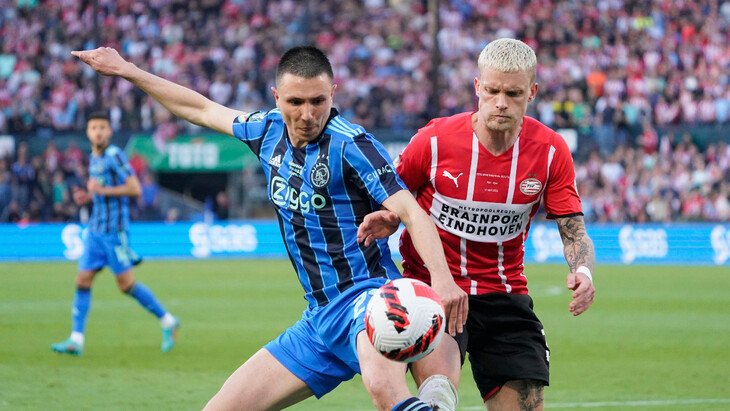 On the other hand, PSV Eindhoven beat Betis 2-1 in their last friendly game.

PSV Eindhoven ended last season in the Eredivisie in 2nd place, losing only 2 points to Ajax. But in the Dutch Cup he won with a score (2:1).

PSV Eindhoven, like Ajax, lost stars and their coach this summer. Mario Gotze returns to Germany and Ruud van Nistelrooy will take over from Roger Schmidt and PSV Eindhoven will start this season with a lot of new faces.