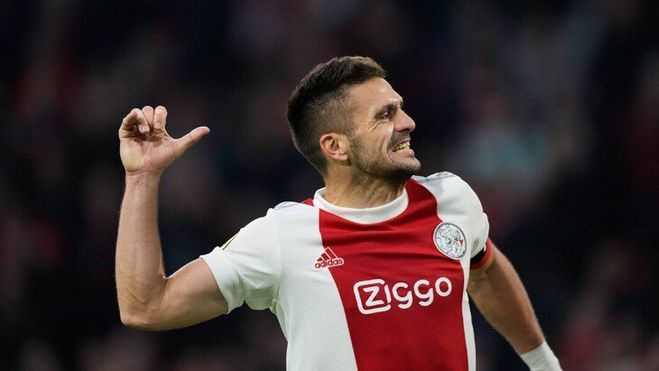 Ajax will play at home against Shakhtar Donetsk in a friendly match. The match will take place on July 26, starting at 18:00 GMT.

As you know, Ajax won the Dutch championship last season.

Also this summer, the club lost good players such as Ryan Gravenberh and Sebastien Haller.

Lisandro Martinez and Nicolás Tagliafico will also not be in the team. All of these players have gone to strong European clubs.

In test matches, Ajax looks good. For example, in the last one the team beat Salzburg (2:3). 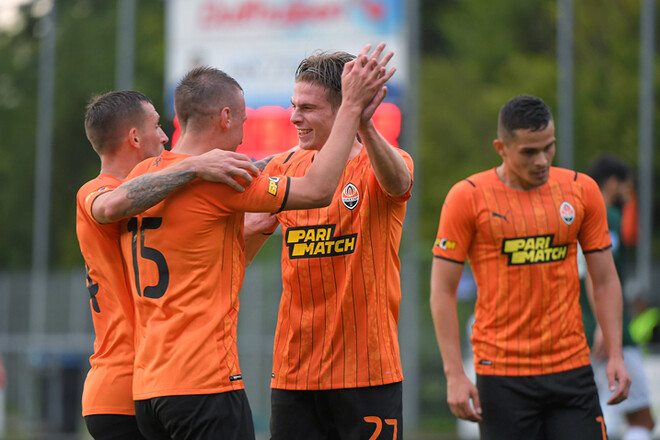 Shakhtar Donetsk last season took first place in the championship of Ukraine, and also received a direct ticket to the group stage of the Champions League.

In the summer, the club played only one friendly match. the team failed to win Fortuna (3:3).

Also, as you know, Shakhtar’s head coach has changed. De Zerbi, who left the club, was replaced by Igor Jovicevich.

But still, the club from Holland is stronger, our prediction and bet is the victory of Ajax in the 1st half with a coefficient of 2.42.