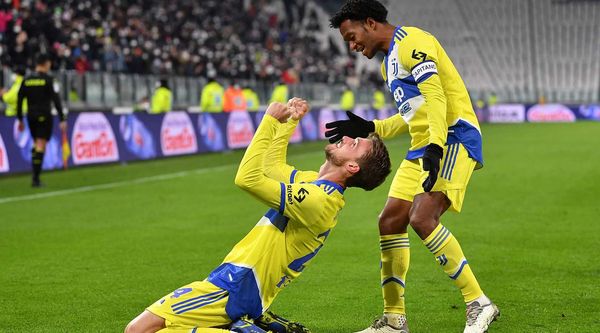 The Coppa Italia is one of the most interesting tournaments where the best Italian teams meet.

After the completion of all matches in the 1/8 finals, the pairs of the next round became known. As you know, there were clubs from Serie A, there were no teams from other leagues.

The base day for the quarter-final matches is February 9.