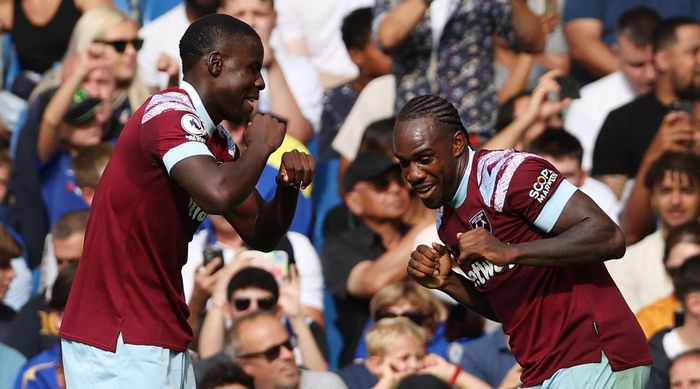 On Thursday, October 6, the Belgian Anderlecht will host the English West Ham at home. Group B. The match of the 3rd round of the group stage of the Conference League will start at 16:45 GMT.

The Belgian club is the closest competitor to the English club in the Conference League in their group. Opponents share only 2 points.

Anderlecht scored 4 points in this Conference League draw, scoring 1 win against Silkeborg (1-0) and 1 draw against FCSB (0-0).

In the last match of the Belgian championship, Anderlecht suffered an unexpected defeat from Charleroi (0-1).

Due to an unsuccessful result, the team dropped to the bottom of the table. Anderlecht are now in 10th place. 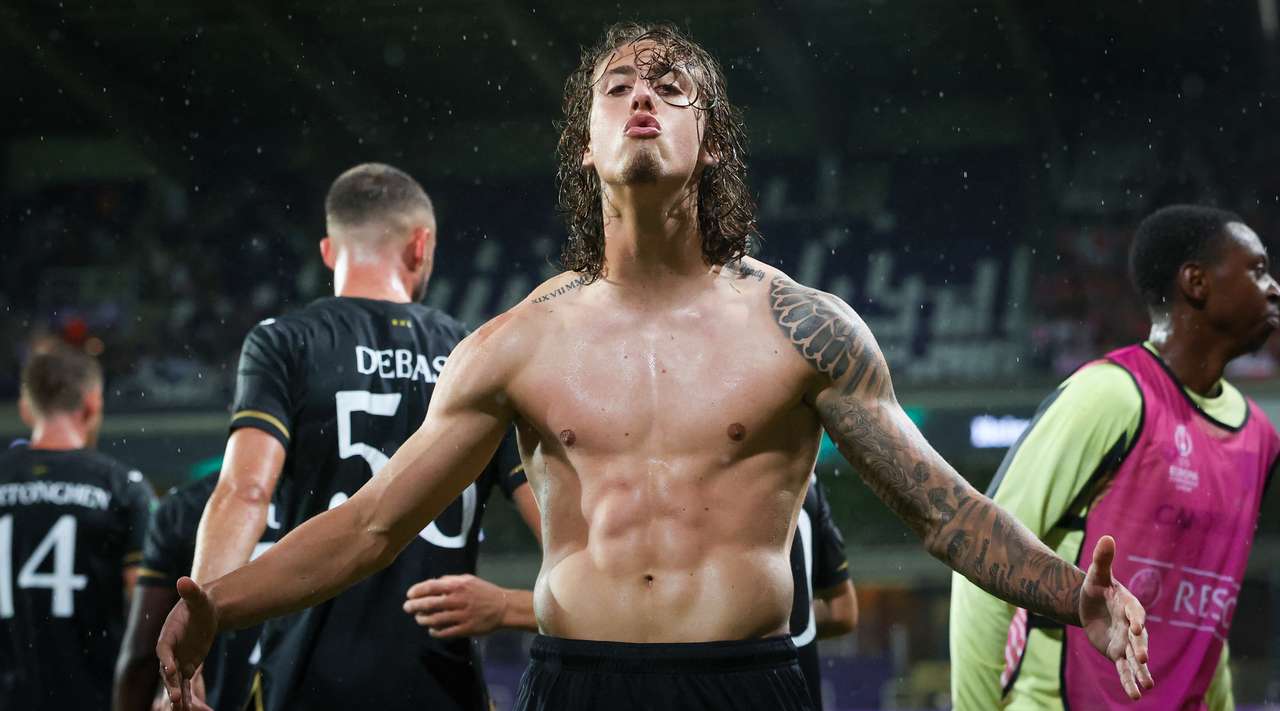 West Ham is the leader of Group B. “The club is showing 100% result in the Conference League so far: 2 matches – 2 wins, 6 points.

Turkish Istanbul, Villarreal, AZ and Basel achieved the same result in other quartets.

In the games of their quartet, West Ham beat the FCSB (3-1) and Silkeborg (3-2). Ahead is a decisive two-match duel with the main competitor – Anderlecht.

In the championship of England, the standings are gradually being corrected. The relegation zone was abandoned a long time ago. After the match of the 9th round, the West Ham players moved away from the dangerous line by 1 point.

And this is thanks to the victory over the main competitor for Wolverhampton (2-0).

Gianlucea Scamacca, who scored three goals in four European matches, with each goal scored between the 22nd and 25th minutes, as well as Bowen, who is one stroke away from a draw with Johnny Byrne, and David Cross is West Ham’s top scorer in European football throughout history.

Thursday’s game will be the second meeting between Anderlecht and West Ham. The last time the two teams met was in the UEFA Cup Winners’ Cup final in 1975/76.

The hosts have only won one of their last six matches against the English opposition.

Prediction for this match: total under 2.5.