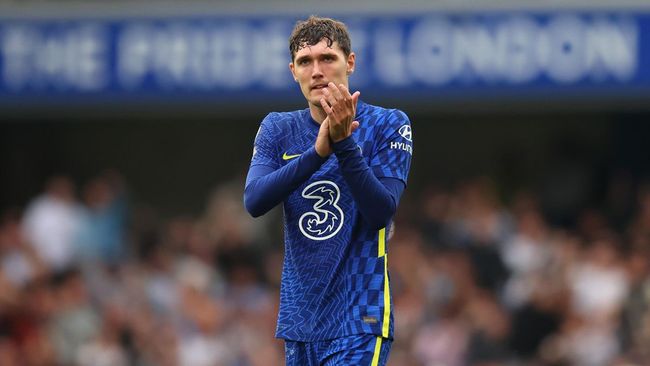 Barcelona have announced the signing of Andreas Christensen as a free agent, with the Danish defender cleared to make a move to Camp Nou after severing ties with Chelsea.

In Barcelona, the player moved as a free agent. He previously had an expired contract with Chelsea. He signs with the Catalans on a contract until June 30, 2026. The release clause in the agreement is €500 million.

It is the same length of contract as signed by Franck Kessie, who was confirmed as a Barca player earlier the same day. Both men have €500 million release clauses, while Christensen’s unveiling will take place on Thursday – the day after the midfielder signed from Milan.

The 26-year-old central midfielder has seen a move to Barcelona since it was revealed that he would not be signing a new contract with the English club.

The long drawn-out saga, complicated by ongoing financial problems at Barcelona, has finally come to an end. 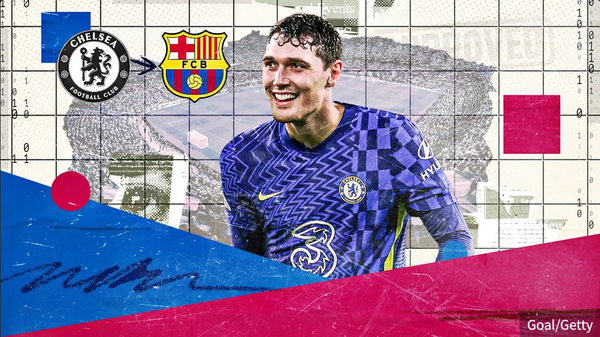 The footballer previously played for Chelsea. In 2012, he moved to the English club from Brøndby. Christensen started with the youth teams of the Londoners and then ended up in the first team.

Over the years, he went on loan to Borussia Mönchengladbach, but then returned to Chelsea. As part of the team, he won the Champions League and the Europa League.