Andriy Shevchenko – is the new head coach of Genoa 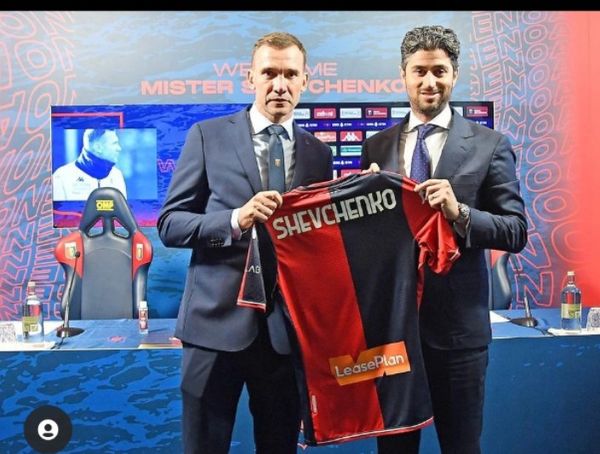 Italian Genoa has officially announced the appointment of Andriy Shevchenko to the post of head coach. He previously coached the Ukrainian national team and achieved good results.

As you know, the football club Genoa was coached by Davide Ballardini. But the club did not achieve much success with him, and the club decided to fire him. The agreement with the Ukrainian specialist Andriy Shevchenko is calculated until June 30, 2024.

Italy is also not a foreign country for Shevchenko. As a footballer, he successfully played for Milan, with which he won the Italian championship, the Champions League and other trophies. Also, speaking for Milan, the Ukrainian became the owner of the Golden Ball. 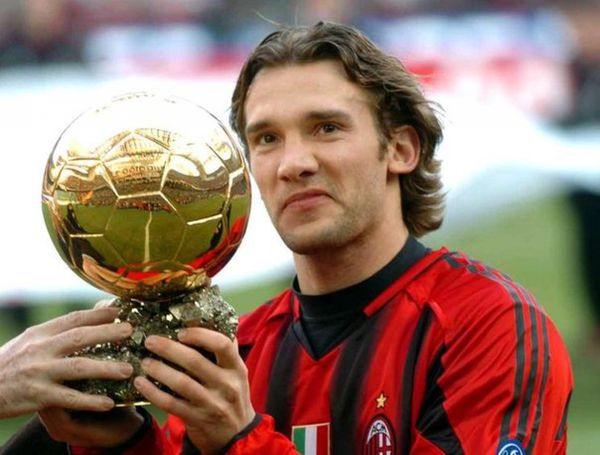 For Shevchenko, this is the first experience of club work in a coaching career. Earlier Andrey Nikolaevich worked only in the national team of Ukraine. Under the leadership of Shevchenko, the Ukrainian national team qualified for the European Championship 2020, where it reached the quarterfinals. In early August, the coach announced the expiration of his contract with the UAF and left the post of coach of the national team.

After 12 rounds in Serie A, Genoa scored 9 points with only one victory. the club is close to the departure area. Genoa is a team with over a century of history. It was they who became the first champions of Italy, and in total they won nine Scudettos. Only Juventus and Milanese giants have more.

Shevchenko’s first official match as head coach of Genoa will be a home match against Roma, headed by Jose Mourinho. The game is scheduled for November 21st. 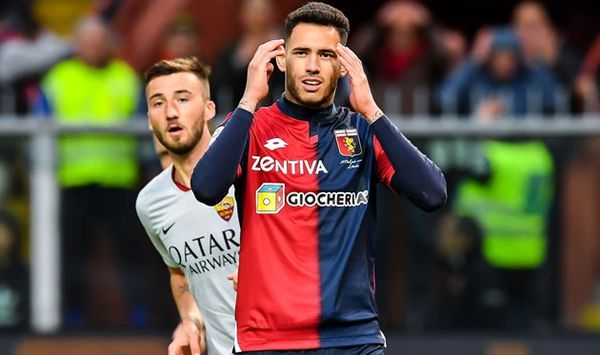