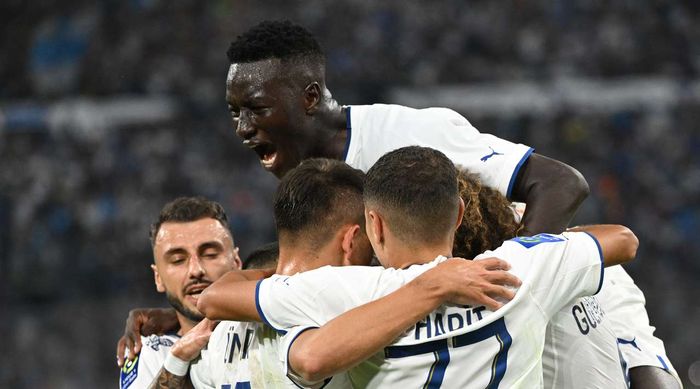 In the match of the 9th round of the championship of France, Angers will host Marseille at the stadium Stade Raymond-Kopa. Start at 19:00 GMT.

In the championship of France, after 8 rounds played, the hosts take 14th place in the table with 8 points in their assets. The club managed to score 9 goals and conceded 18.

After a winless six-match start to the Ligue 1 season, consecutive league victories over Montpellier (2-1) and Nice (1-0) allowed Angers to spend the international break outside the relegation zone.

Both victories came against strong teams and now the hosts have another big game to play as they take on Marseille.

The omens look good for Angers as the club have only lost one of the previous six top divisions held here which may have boosted confidence that Angers will take a third league win in a row. 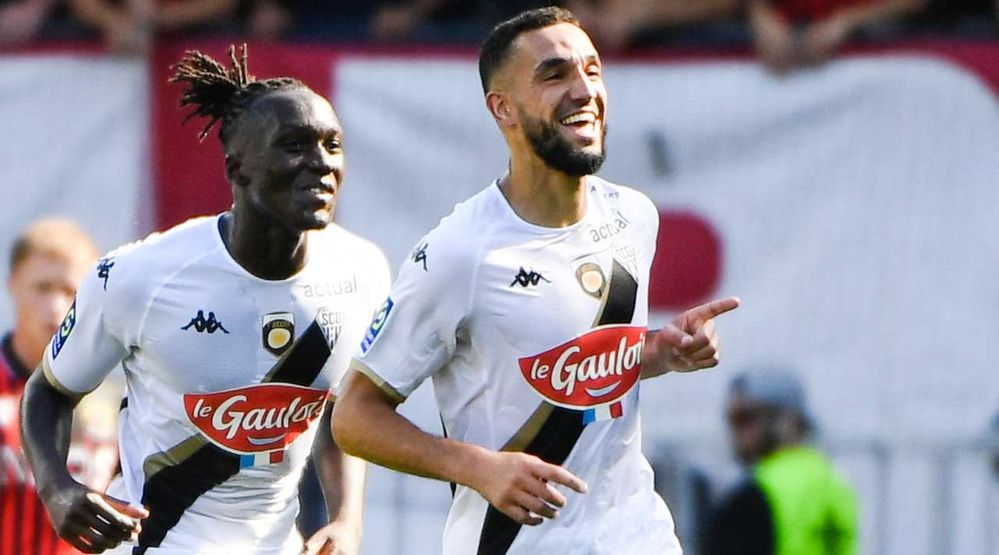 Meanwhile, the visitors are in second position in Ligue 1 with 20 points. After the 8th round, the team managed to score 16 times and concede 5.

For Marseille, it will make for an impressive start to the league, although a (1-1) home draw against Rennes last time left them two points behind Ligue 1 leaders PSG.

The international break may have come at just the right time for the club, which had to play four games in 12 days due to their European obligations.

This extra recovery time should be an advantage for the visitors who are looking to extend their current run of two consecutive away victories in Ligue 1.

Angers has a good player, Adrien Hunou, who scored in the last two home games and led his team to a home victory in each of the two head-to-head matches.

Alexis Sánchez is in good form and the team will equal his total in 27 Serie A games last season. A player can influence the result of his club in this match.

The two teams have met 51 times in all competitions. Treat is known to be the best result: 20 wins against 14 for Angers, and 17 games ended in a draw.

Marseille are unbeaten in their last nine Ligue 1 games. The team have lost once in their last 13 games against Angers in different competitions, recording a (5-2) home win in the last leg.

The #Ligue1UberEats state of play heading into the international break… 📈📉 pic.twitter.com/ilw2quanLo

Angers won two victories in a row and will try to keep this game form. The absence of footballer Sofiane Bufal after a red card against Nice could affect their attacking ability.

The guests, meanwhile, are unbeaten in Ligue 1 this season. The team has big goals for this season, and it is possible that Marseille will fight for the top spot in the table.

Prediction for this match: Both Teams To Score + Total Over 2.5.