Eleven months after defeating Anthony Joshua by a convincing decision of the judges, Oleksandr Usyk will face the ex-champion in a direct fight for the title.

Usyk goes from underdog to clear favorite to keep his belt and deprive Joshua of a third championship.

See also – result of the first fight between Joshua and Usyk 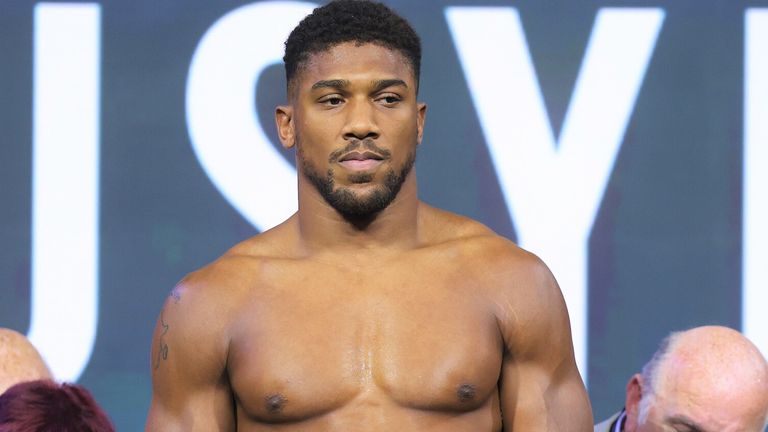 Joshua has impressive muscle mass and, as a result, he has a very strong and tight punch.

As you know, Anthony has previously knocked out many famous boxers.

However, the Briton himself is not so stable on his feet. And this was shown not only by the first fight with Usyk, but also by the fight with Andy Ruiz in 2019, where Anthony lost by knockout.

One or two hits by Joshua may well be enough to win. However, when Anthony gets tired, he becomes very inaccurate and more than half of the blows do not reach the target.

Only active pressure will help the British boxer in revenge. 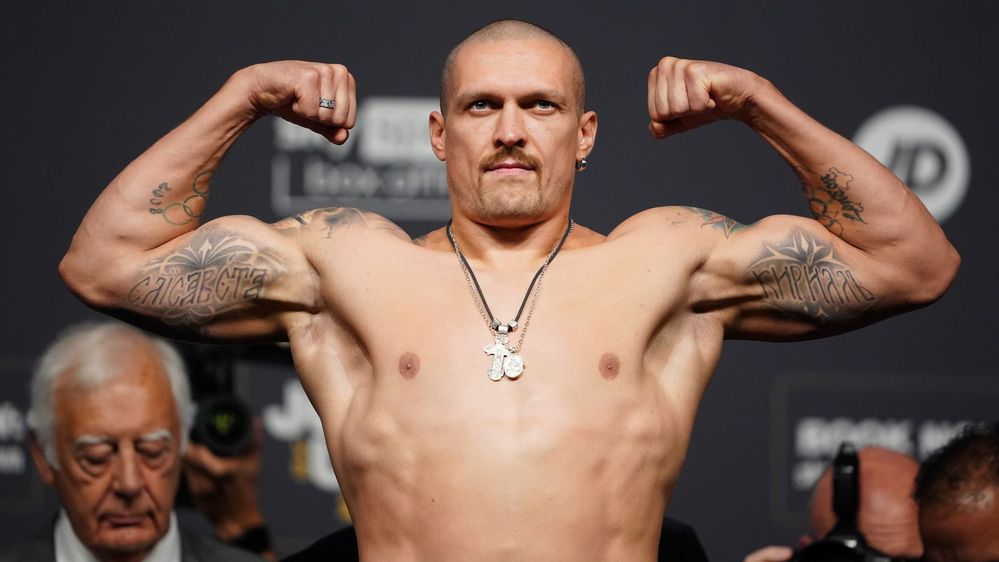 The Ukrainian boxer will hold his fourth heavyweight fight. However, Alexander seems not to have noticed the transition to a new division.

Despite the fact that Usyk weighs less than his rivals, the boxer looked very decent.

In the first fight against Anthony, the Ukrainian was stronger than his opponent. As you know, due to competent footwork and constant movement, he managed to surprise the Briton.

Usyk is a very technical and hardy boxer. In preparation for the first fight with Anthony, Alexander sparred 16 rounds in training with 40 seconds of rest.

Endurance and a constant change of pace is something that Joshua’s opponent clearly lacks. But with the striking power of Usyk, everything is in order.

The first fight showed that Joshua still had a lot of work to do. At the end of the fight, the Briton could even fall into a knockout.

The shape of the Mustache is really amazing. The Ukrainian is quite capable of defeating Joshua in the second fight, but the Brit will try his best to win this fight.