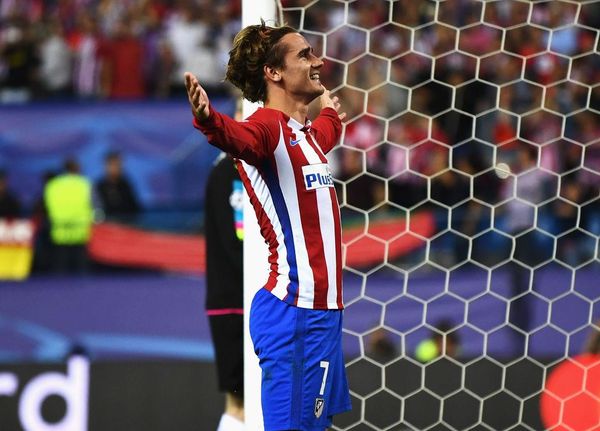 Griezmann returns from Barcelona to his hometown club Atletico. 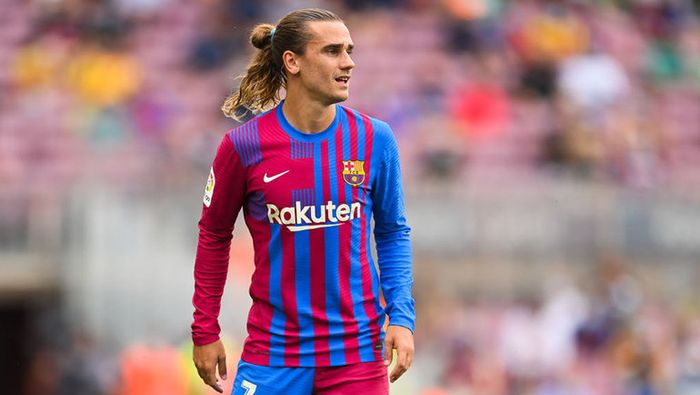 Renowned French striker Antoine Griezmann returns to Atlético from Barcelona.
Griezmann stayed in Barcelona for two years, and in Catalonia he did not have as much success as he did in Atlético.

The French striker helped Atlético to reach the UEFA Champions League final in 2016 and won the UEFA Europa League and UEFA Super Cup with the club in 2018. In addition, as part of the French national team, he reached the final of EURO 2016 (and became the best player in the tournament), and two years later he won the world championship in Russia. Let’s take a closer look at a player on a journey back to the future.

Achievement of Griezmann at Atlético:

Antoine Griezmann’s statistics throughout his career:

They say about him:

He is an important player in teams that are aiming for a championship – both in the French national team and at Atlético. Antoine knows how to play at crucial moments. When he is fit and physically well prepared, there is no other player in the world who understands and interprets football this way. “ Diego Simeone, Atlético coach.

What other achievements can Antoine Griezmann achieve during his excellent career?

Griezmann is only 30, and he still has time to show good results and achieve many achievements in his career. 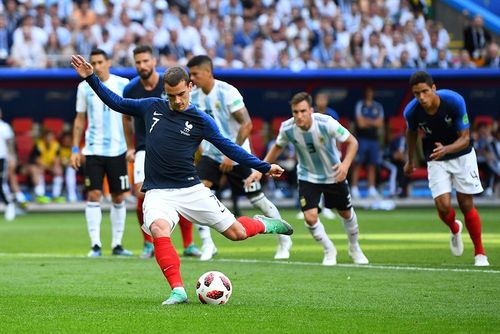 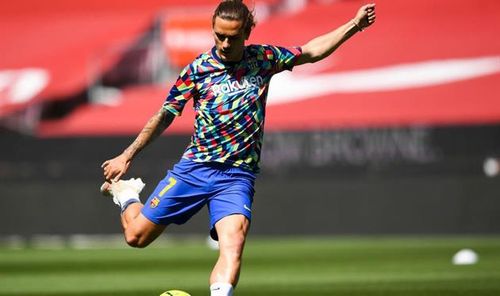