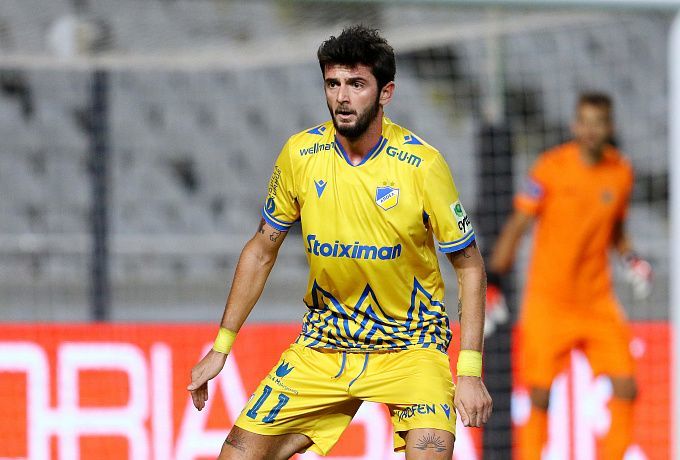 Cypriot APOEL will play at home against the Bulgarian Botev in the return match of the second round of the Conference League qualification. The match will take place on July 28, starting at 17:00 GMT.

The first match, the club kept the maximum intrigue – the meeting in Bulgaria ended with a score of 0:0.

A draw on a foreign field before the return home game is a very good result.

There was an absolutely equal game on the Botev field. APOEL had only three shots on target for the whole match, the opponent had two.

In friendly matches, APOEL has drawn twice and won once. 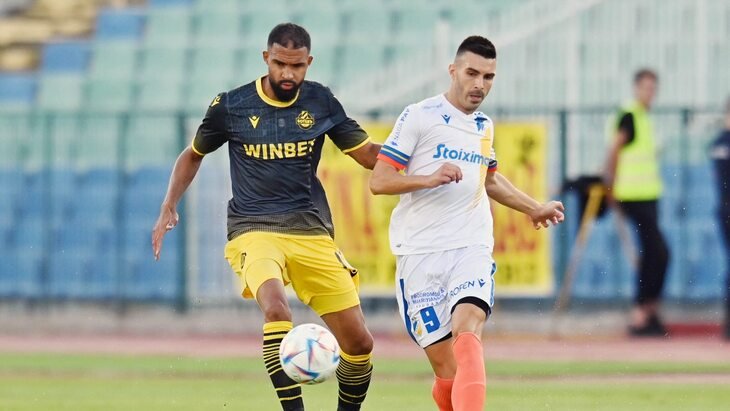 For Botev, the result of the first match was not very good. But, on the other hand, many were sure that APOEL would win not only at home, but also away.

As a result, the Bulgarian club had a worthy match against an opponent who regularly plays in European competition.

The result of the first meeting was surprising against the background of Botev’s results in the new Bulgarian championship.

The team did not score a single point in the first three rounds, conceding a total of six goals.

The Bulgarian club resisted well in the home game, but APOEL will most likely win in the return game.