Argentina lost to Saudi Arabia at the 2022 World Cup 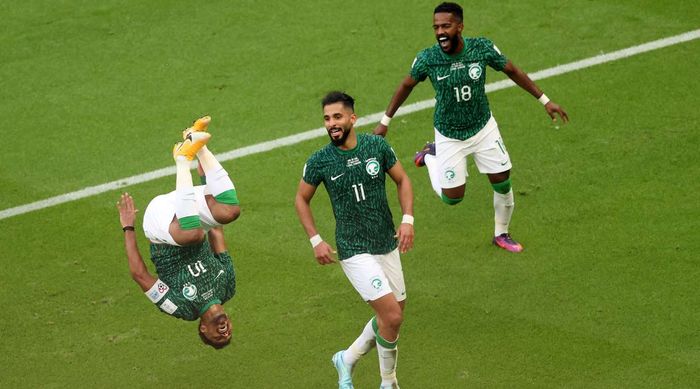 On November 22, in the match of the 1st round of the group stage of the 2022 FIFA World Cup, the Argentina national team met with the national team of Saudi Arabia. The game was played at Lusail Iconic Stadium.

Argentina dominated the first half and scored four goals, but only one of them counted – the rest were canceled due to offside. 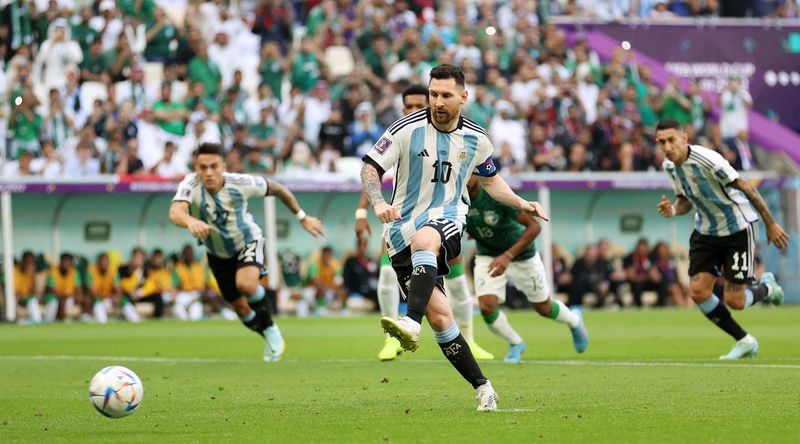 The only goal of the Argentines was recorded at his own expense by Lionel Messi, who converted a penalty of 10 minutes.

Immediately after the break, Saudi leveled the score. Saleh Al Shehri scored in the 48th minute. And five minutes later, the Saudis scored the second goal, the author of which was Salem Al Dawsari.

The Argentines were unable to extend their unbeaten streak, which before the meeting with Saudi Arabia was 36 matches. 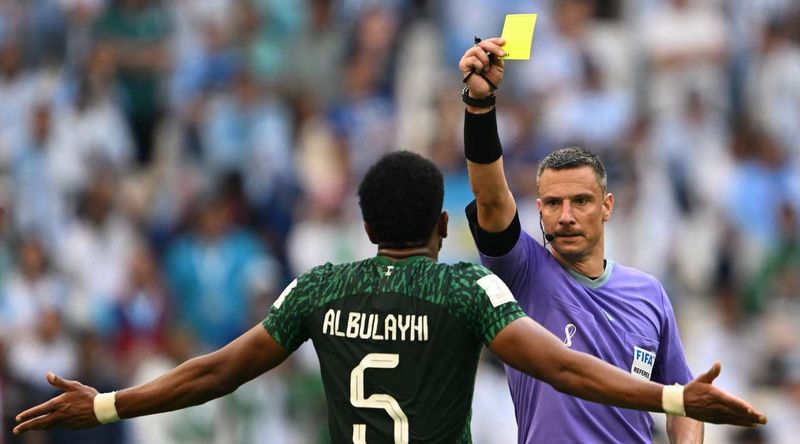 In the second round, Argentina will play with Mexico, and Saudi Arabia will meet with Poland. Both matches will be played on November 26th.