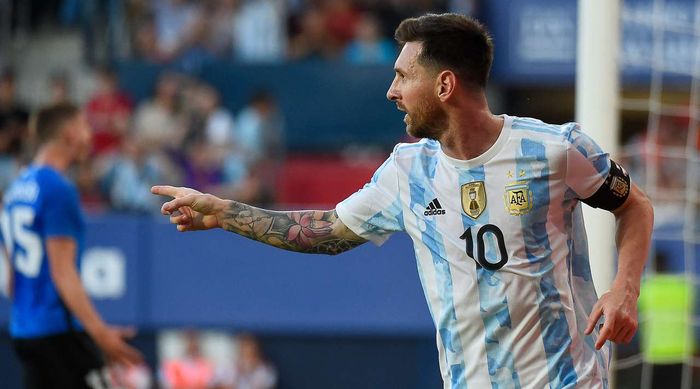 Argentina will play at home with Honduras in a friendly match. The match will take place on September 24, starting at 00:00 GMT.

With the World Cup on the horizon and possibly Lionel Messi’s last chance for an international football trophy, this friendly warm-up could play a key role in how much momentum Argentina brings to Qatar.

The return to form of key players such as Roma’s Paulo Dybala looks set to help Argentina extend their 33-game unbeaten streak, most recently in July 2019.

However, Scaloni is certainly responsible for Argentina’s silver medals by watching the America’s Cup title and final victory over Italy, but winning the first world title since 1986 certainly remains the ultimate goal and this quest begins with that warm-up against Honduras.

The Argentina national team easily qualified for the Mundial. In 17 matches, the team scored 39 points, giving way only to the Brazilians. 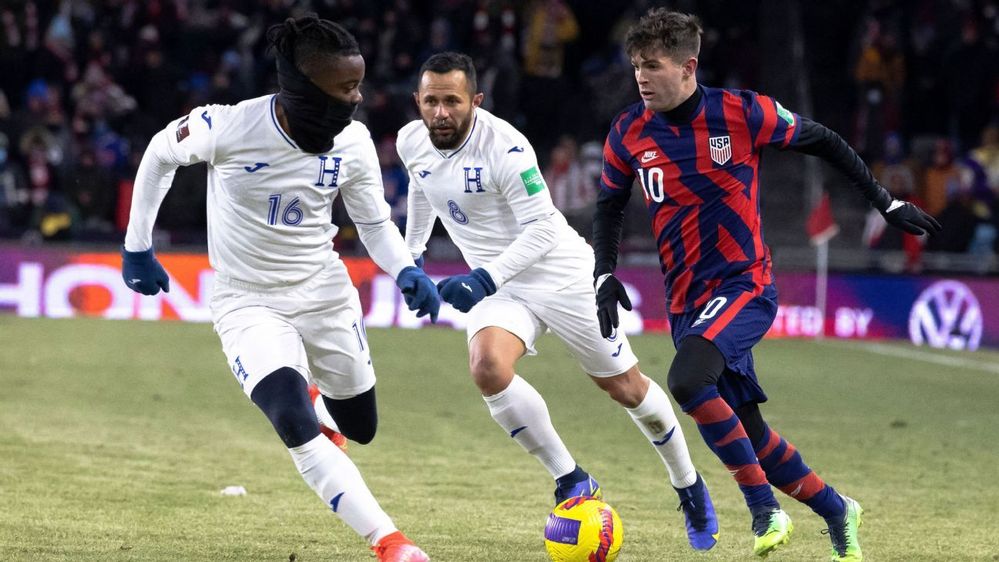 Honduras will not appear in Qatar in two months, but this does not mean that they will not be a severe test for Argentina.

Despite finishing last in the CONCACAF World Cup qualification group without winning any of the 14 games, Honduras has since won two of the last three international matches, including against the Canadian team that took the lead.

This certainly indicates an improvement in form, but whether this is enough to threaten the Argentine team, which ranks 40 more than Canada in the FIFA rankings, remains to be seen.

However, you never know what you’ll get from Honduras, especially in friendly matches as they have alternated between draw and defeat in their last six games, but since both teams have scored in five of those games, goals may come first.

Lionel Messi has never scored against Honduras, but in his last match for Argentina he scored five goals. Which is a very good result.

Meanwhile, Honduras’ Romell Quioto scored the last goal of the game in three of his previous four international caps.

Argentina have a flawless record against Honduras and have won both matches that were played between the two teams. Honduras has never beaten Argentina on the international stage.

The previous meeting of the two teams took place in 2016 and ended with the victory of Argentina with a score of (1:0).

Argentina has a real chance of winning the World Cup this year and has built a strong and stable squad.

Players like Lionel Messi and Lautaro Martinez have excelled this year for the team and will look to make their mark this week.

Honduras may fail on its day, but it will need a miracle to secure its first-ever victory over an “enemy.” Argentina is the favorite for this match.

Prediction for this match: Argentina handicap (-3.5).