The Argentina national team will play against the team of Saudi Arabia in the first round of the group stage of the World Cup in Qatar. The match will take place on November 22, starting at 10:00 GMT.

The Argentina national team is one of the main favorites for the 2022 World Cup. And this opinion is shared not only by bookmakers, but also by numerous experts and fans.

Argentina’s unbeaten streak is now 36 matches. Before repeating the record, which belongs to Italy, there is one game left.

The national team in qualifying for the World Cup was, along with Brazil, one of the main contenders for a direct ticket.

The team did not experience any particular problems in order to justify this status. With 39 points, Argentina finished second in the South American selection.

At the beginning of last week, Argentina played a friendly match against the United Arab Emirates, in which they won with a score (5-0). One of the five goals was scored by Messi. 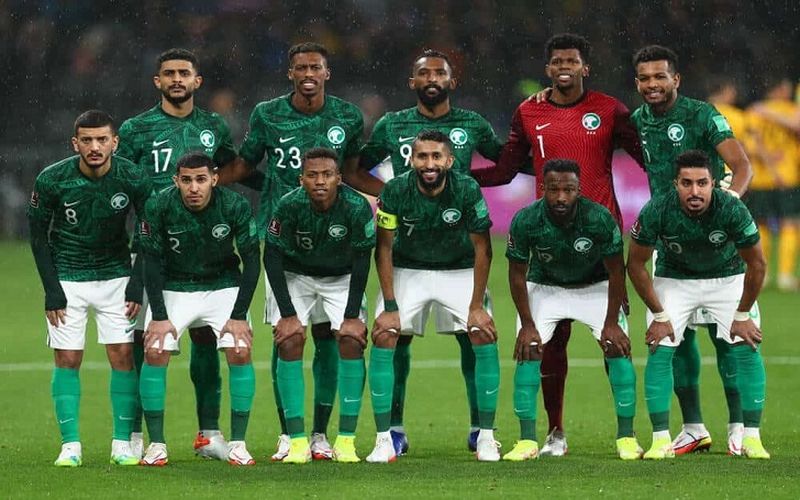 The Saudi Arabia national team made it to the finals of the World Cup for the sixth time in its history, which is a good success.

As you know, in qualifying the team was in the same group with Japan, Australia, Oman, China and Vietnam.

Despite the fact that the Japanese were considered favorites for the first line, Saudi Arabia turned out to be stronger than their rivals.

With 23 points, Saudi Arabia won the group, one point ahead of Japan and eight points ahead of third Australia, thus winning a direct ticket to the World Cup in Qatar.

Lautaro Martinez’s goal could bode well for Argentina as his country has won the last 16 games in which the player has scored.

Saudi Arabia will look to the influence of Salem Al-Dawsari as his last seven national goals have brought victories.

Argentina have a predictably impressive record against Saudi Arabia and have won two of their four matches against their rivals, with the other two matches ending in draws.

As you know, this is the first meeting between Argentina and Saudi Arabia in the World Cup.

The Green Falcons wrap-up their preparations ahead of tomorrow's opening match against Argentina.

The Argentina national team will start in the group with a match against Saudi Arabia, in which, of course, they will try to get all three points.

The task for the team is quite solvable, the difference in class between rivals is huge, but it is hardly worth waiting for defeat.

Saudi Arabia has the experience of playing at this level, they know how to defend themselves, and Argentina will have two fights ahead of them with more serious opponents.

Prediction for this match: Argentina win by two goals.