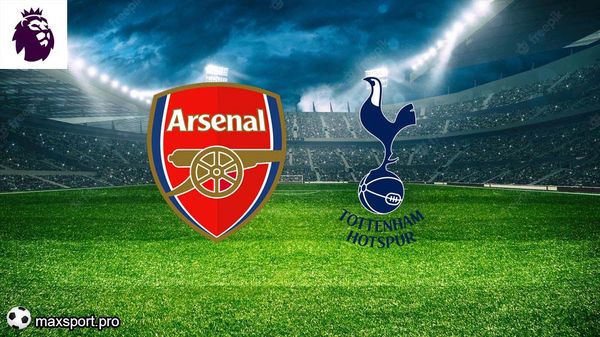 In the match of the 9th round of the English Premier League, Arsenal hosted Tottenham Hotspur. The meeting took place at the Emirates Stadium – Ashburton Grove in London.

In the 20th minute of the meeting, the scoring was opened by Arsenal midfielder Thomas Parti, the footballer took a very good long-range shot and opened the scoring in the match.

In the 31st minute, Tottenham forward Harry Kane successfully converted a penalty and equalized the match.

In the second half, Gabriel Jesus again brought the hosts ahead, after that, the guests were in the minority.

Arsenal have scored 21 points and continue to take 1st place in the Premier League standings. Tottenham suffered the first defeat, but with 17 points they continue to go third.