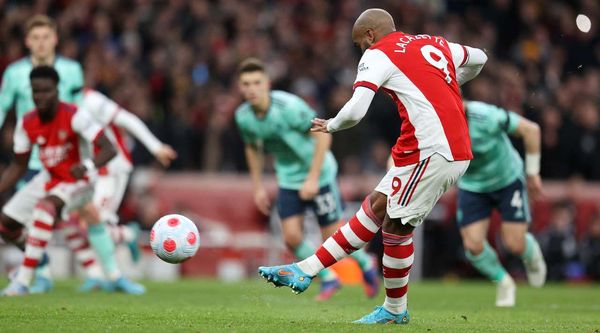 In the 29th round of the English Championship, Arsenal hosted Leicester. Arsenal need a win to fight in the standings for the Champions League zone. 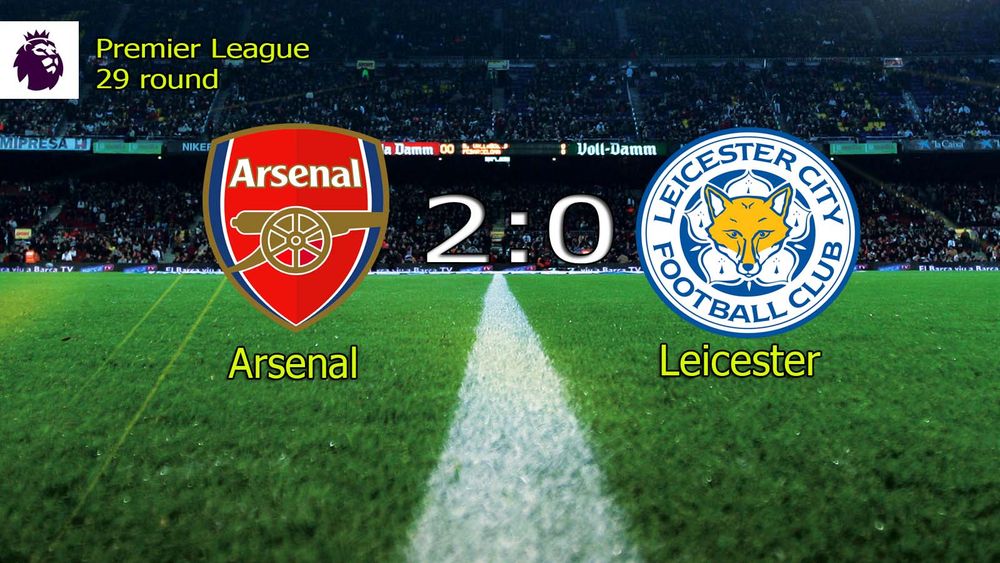 In the first half, after the whistle, the hosts began to play very actively, creating dangerous moments. And already on 11 minutes, Arsenal scored from a corner. Tomas Partey powerfully shot on goal from Gabriel Martinelli and put the team ahead.

After a few minutes, Partey could have scored another goal, but the player hit the bar. 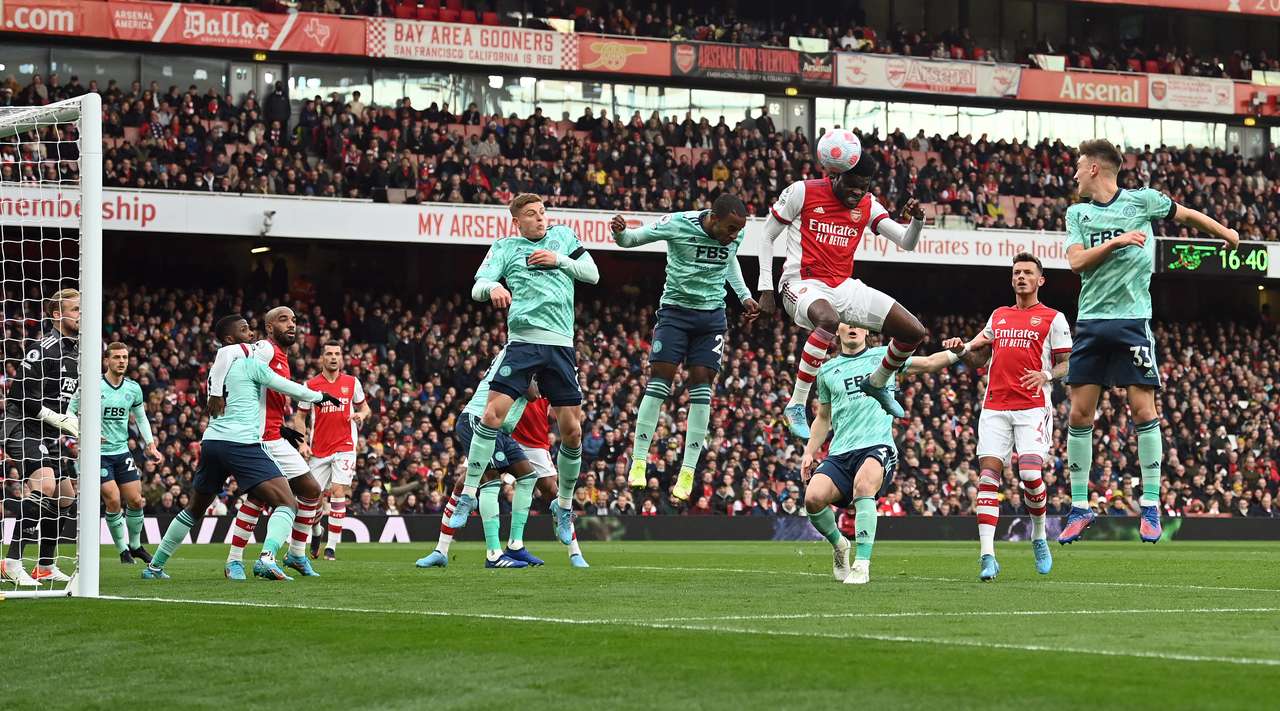 After the active moments, the guests got into the game, even began to dominate and create chances. The home team goalkeeper Aaron Ramsdale saved the team. Leicester player Barnes had two good chances but the Arsenal goalkeeper was up to the task.

The second half also began with active play from the hosts. Saka took a great shot but this time the goalkeeper Schmeichel was on the spot. But Arsenal managed to double their lead, thanks to a Lazazette goal from the penalty spot, after referee Anthony Taylor and VAR determined that Partey’s header went past the fingertips of Chaglar Soyunju.

After the second conceded goal, Leicester tried to create something, but without Vardy, they struggled.

In the end, Arsenal’s win lifted the club into fourth place ahead of MU. And Leicester after the loss are in 12th place, pulling away from the race for a place in Europe by as much as 13 points.