On April 20, at Stamford Bridge in London, as part of the postponed match of the 25th round of the English Premier League of the 2021/2022 season, Chelsea hosted Arsenal.

In the first half, the attack won, and suspicious defense from both sides led to four goals in 32 minutes.

The account was opened at the beginning of the first half. Arsenal striker Edward Nketia put his team ahead in the 13th minute. The player picked up an unsuccessful pass from Andreas Christensen, and accurately shot past Eduard Mendy.

The advantage of the team did not last long. Chelsea equalized when Timo Werner saw his clumsy shot miss Aaron Ramsdale’s leg thanks to a big deflection from Granit Xhaka.

In the second half, Chelsea decided to bolster their defense by releasing Thiago Silva. But this did not affect the fact that Arsenal would score a third goal in this match. Nketia again took advantage of his luck and managed to give Arsenal the lead with a close range shot. 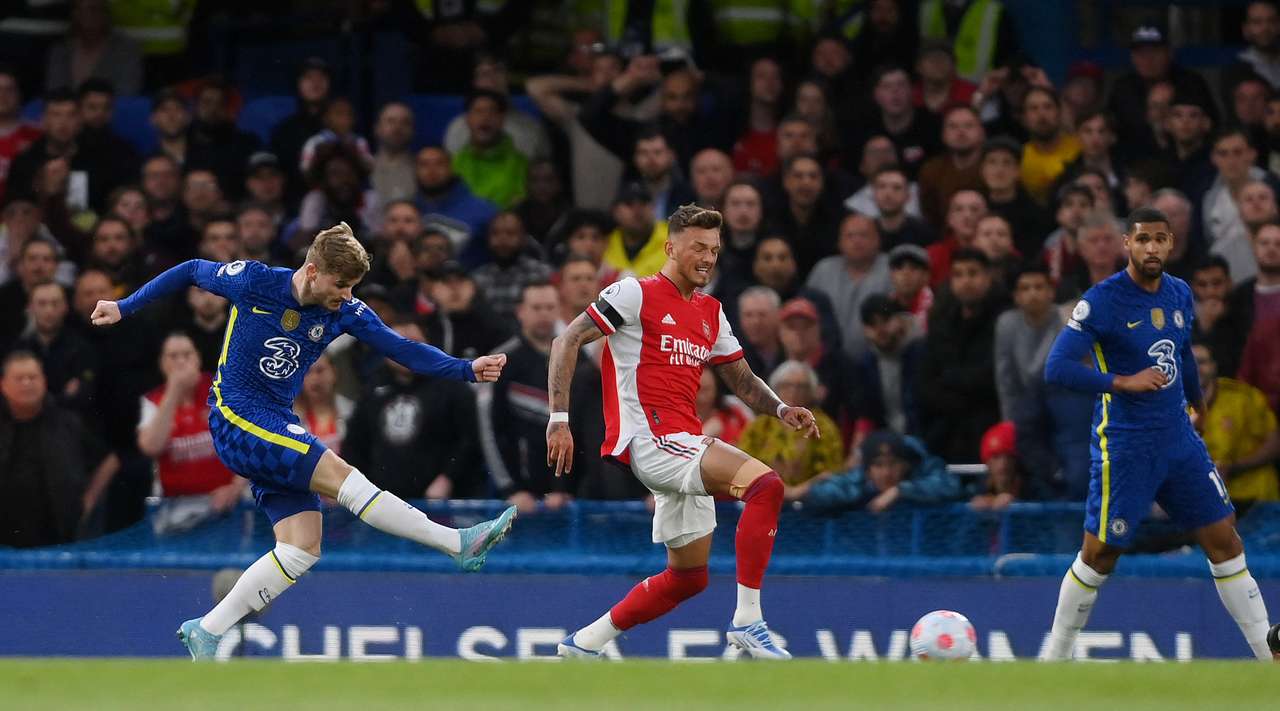 Chelsea could have equalized for the third time, but Marcos Alonso’s shot was blocked by Gabriel, and in stoppage time for the second half, Bukayo Saka, the guests forward, converted a penalty against Chelsea.

As a result, thanks to the victory in the match with Chelsea, Arsenal interrupted a series of three consecutive defeats in the Premier League.