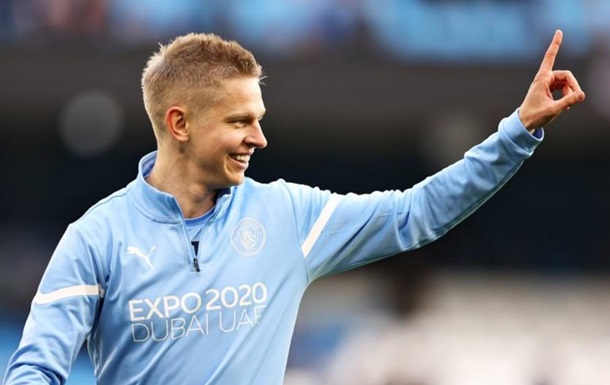 Arsenal are hoping to strike a deal with Manchester City for Oleksandr Zinchenko early next week.

The 25-year-old can play in a variety of positions, including left back and central midfielder.

As you know, the player, speaking for Manchester City, played as a left back. And for the Ukrainian national team, Zinchenko usually played as a central midfielder.

Arsenal have been looking for a left-back for a long time and tried to sign Lisandro Martinez from Ajax.

The 23-year-old had a hugely successful first season in the Premier League after signing from Getafe last summer on a deal worth around £15m.

Brighton doesn’t want to let Cucurella go and they’ll need a huge sale offer given he has four years left on his contract.

There’s a reason the Arsenal manager needs support in the left-back position. In that position, Kieran Tierney has suffered long-term injuries in decisive moments over the past two seasons and although Nuno Tavares was signed as a cover last summer, the young Portuguese struggled in important moments and ended up behind Cédric Soares. and Granit Xhaka in the left-back hierarchy are approaching the end of the season.

In midfield, Xhaka is a mainstay in the team, but there are few competitors for his specific role. Thomas Partey, Mohamed Elneni and Albert Sambi Lokonga compete for the same position at the start of midfield.

If he played in midfield – a role he regularly fills at international level – Zinchenko could compete with Xhaka at Arsenal.