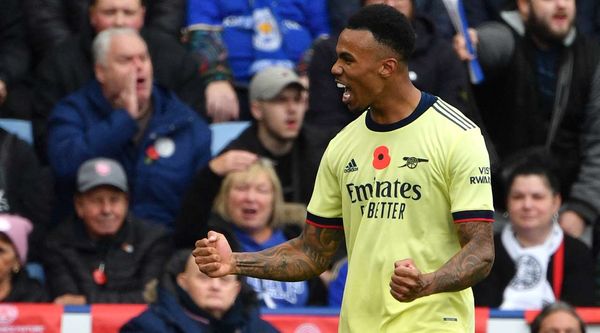 Arsenal will play at home against Leicester in the 29th round of the championship of England. The match will take place on March 13, starting at 16:30 GMT. 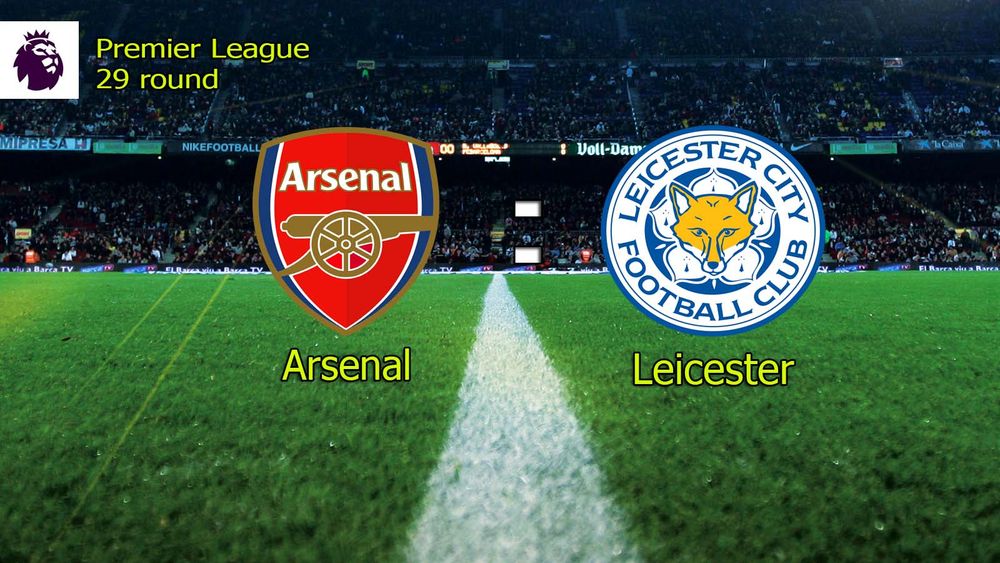 Prediction for the match Arsenal – Leicester

Arsenal ranks fourth in the Premier League table after 25 games played, in which they scored 48 points, the club also has 15 wins and 3 draws. Also, unlike competitors, the club has three more games in hand.

Arsenal’s unbeaten streak in the league is already five matches, this is a very good result for the club this season.

Tomiyasu and Smith-Row, who has the coronavirus, will not be able to play today. 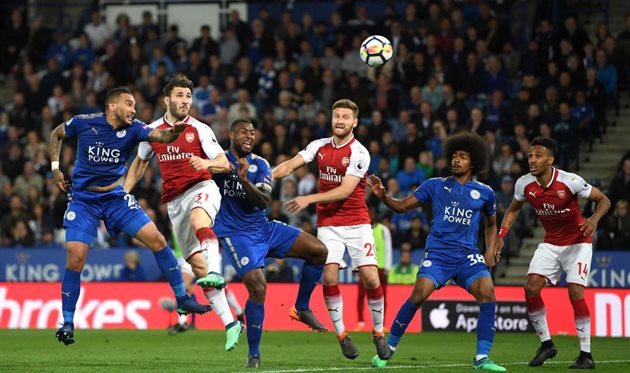 Leicester, meanwhile, is on the 12th line after 25 games played, in which he scored 33 points, also has 9 wins and 6 draws.

Leicester beat Rennes 2-0 in their last match in the Conference League.

Will not be able to play Vardy, Fofana, Bertrand, Justin, Evans and Castagne.

In the first round, Arsenal confidently won at Leicester, scoring two unanswered goals.

Our prediction for this match is that Arsenal will win this time as well, as the club has good statistics and a game in front of their stands. Also, Arsenal is actively fighting for getting into the Champions League.

Leicester can also impose a good fight, the second bet is that both clubs will score in this match.