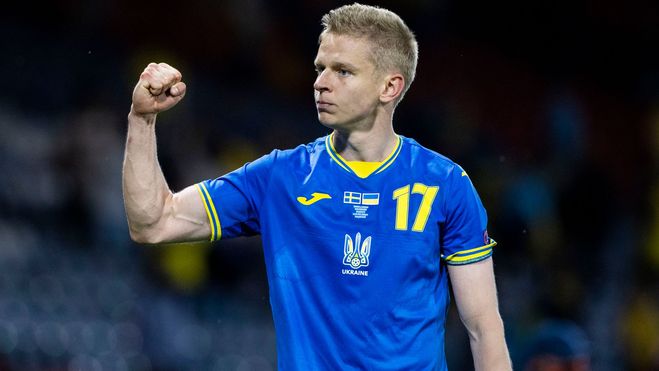 Oleksandr Zinchenko has officially become an Arsenal player. The press service of the club announced the transfer of a player from Manchester City.

Arsenal were paid £30m upfront with an additional £2m, and the Ukraine international signed a long-term contract with the club.

Zinchenko has already joined the Arsenal team for the pre-season training camp in Orlando, his team number will be announced in due course.

Zinchenko spent just over six years at City after joining the club from Russia’s Ufa. 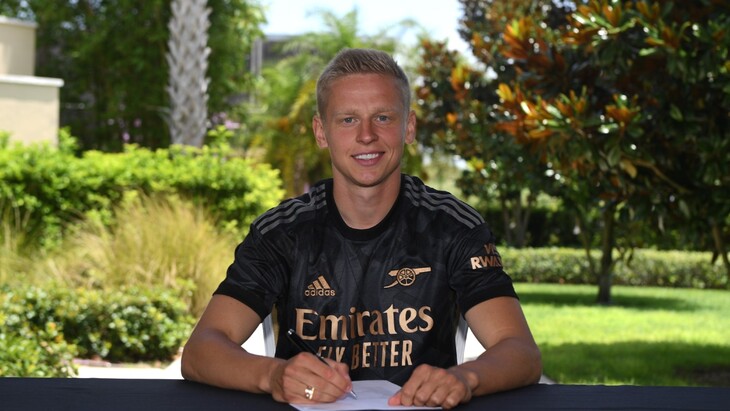 The 25-year-old, who was coached by Mikel Arteta during the Arsenal manager’s tenure as an assistant to Manchester City boss Josep Guardiola, can play in a wide range of positions, including left back and central midfielder.

Arsenal had been in the market for a left-sided defender and were trying to sign Manchester United-bound Lisandro Martinez from Ajax, who is set to join United in a £57m deal.

Thank you so much. First of all, I would like to say that it was my childhood dream come true because I was a huge Arsenal fan.

Ever since Thierry Henry and the young Cesc Fàbregas played here, I have simply enjoyed watching the games of this Arsenal.

And, of course, I started to love this club, that’s why I’m so excited and can’t wait to play for this wonderful club,” Zinchenko was quoted as saying by Arsenal’s press service.

Zinchenko spent the 2016/2017 season in the Dutch PSV Eindhoven, then played for Manchester. As part of Manchester City, Zinchenko spent 127 matches in which he scored two goals and 12 assists.

With the club from Manchester, the footballer won the Premier League four times and became a Champions League finalist in the 2020/2021 season.