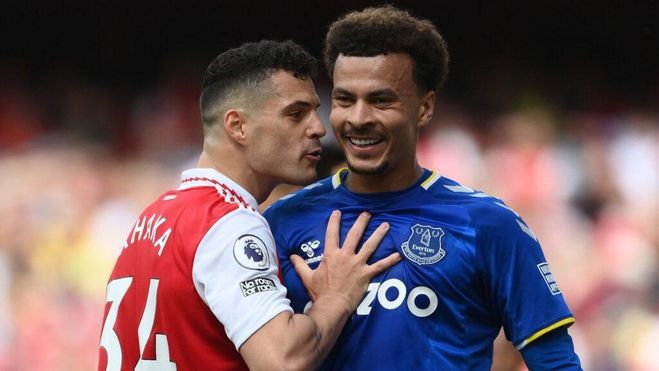 On July 16, in the American Baltimore, the London Arsenal will play against Everton in a test match. The meeting is scheduled to start at 23:00 GMT.

Arsenal finished fifth in the Premier League last season. From fourth place, giving a ticket to the Champions League, he was only two points behind.

The club did not get into the most important European Cup due to the poor ending of the championship. In the last three games, they lost twice – on the road to Newcastle 0:2 and Tottenham 0:3.

In the off-season, Arsenal have already managed to hold two control matches, alternately winning the English Ipswich 5:1 and the German Nuremberg 5:3.

Everton struggled to maintain their position in the top division last season, finishing 16th in the standings, four points clear of the relegation zone.

The club even went to the relegation for some time, but in the final segment of the championship they scored ten points in six games and retained their place in the Premier League for the rest of the round.

Five head-to-head games, these teams do not play each other in a draw. During this period, Everton was three times stronger and Arsenal won twice. And in four cases, both sides scored. 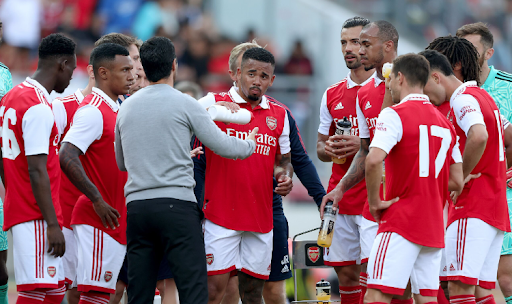 Since lately head-to-head confrontations between these teams often take place with mutually scored goals, this time you can bet both clubs will score in this match.