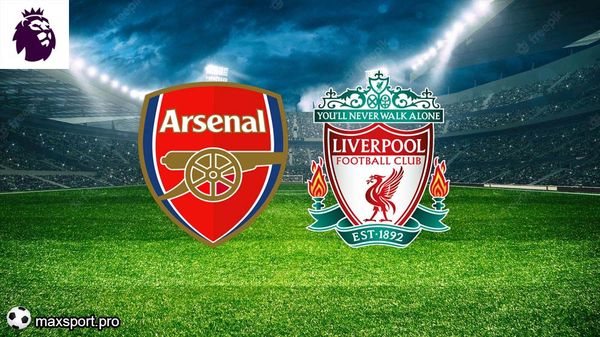 On October 9, the match of the 10th round of the English Premier League took place, in which Arsenal hosted Liverpool at the Emirates-Ashburton Grove stadium in London. The match was officiated by Chief Referee Michael Oliver.

The score in the match was opened already in the first minute. The hosts won the fight and quickly switched from defense to attack, Saka made a pass to the center from the right side. Odegaard cut the defense of the guests with a pass, Martinelli jumped out to the gate and shot into the far corner.

In the 34th minute, Trent made a long pass from his own half of the field, Diaz moved to the right side and crossed into the Arsenal penalty area, and Darwin Nunez pushed the ball into the net in a fall.

In stoppage time for the first half, Arsenal took the lead again. Martinelli flew into the Liverpool penalty area, gathered two opponents on himself and shot to the far post, and Bukayo Saka, in the fall, brought the ball into an empty net. 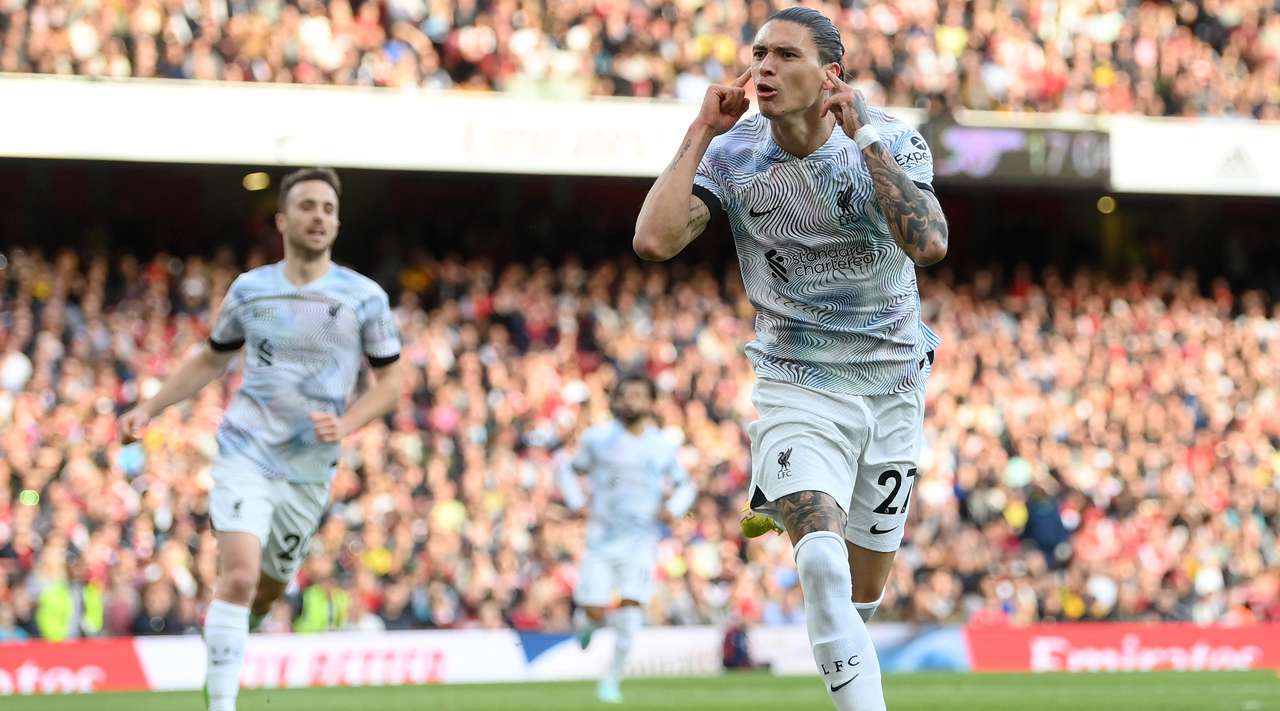 At the 53rd minute, the guests carried out an attack in the center, Jota to the penalty area, Firmino on a jerk left the defender and shot into the far bottom corner, equalizing the score.

And in the 75th minute, a penalty kick was awarded to Liverpool – Martinelli shot into the penalty area from the left side, and Jesus fell after contact with Thiago.

Bukayo Saka scored the ball from the penalty spot into the bottom corner of the goal, Alison guessed the direction of the blow, but did not reach the ball.

After this meeting, Arsenal scored 24 points and regained their leadership in the championship. Liverpool, which has 10 points, remained in tenth place.