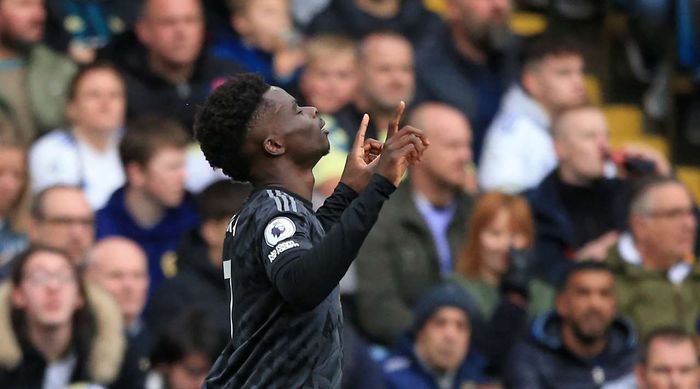 London Arsenal will play at home against PSV Eindhoven in the postponed match of the second round of the group stage of the Europa League. The game will take place on October 20, starting at 18:00 GMT.

Arsenal this season, shows very good results and in the Europa League, after 3 matches played, they take 1st place with 9 points in their assets.

The team is almost in the playoffs, in the remaining matches they only need to score one point. In three rounds, they managed to score 6 goals and concede 1.

In previous matches of the Europa League, Arsenal quietly won against Zurich with a score (2-1), and twice against Bode-Glimt (3-0, 1-0).

Arsenal have a seven-game winning streak. The team won against Leeds last weekend, thanks to which they retained their leadership in the Premier League. 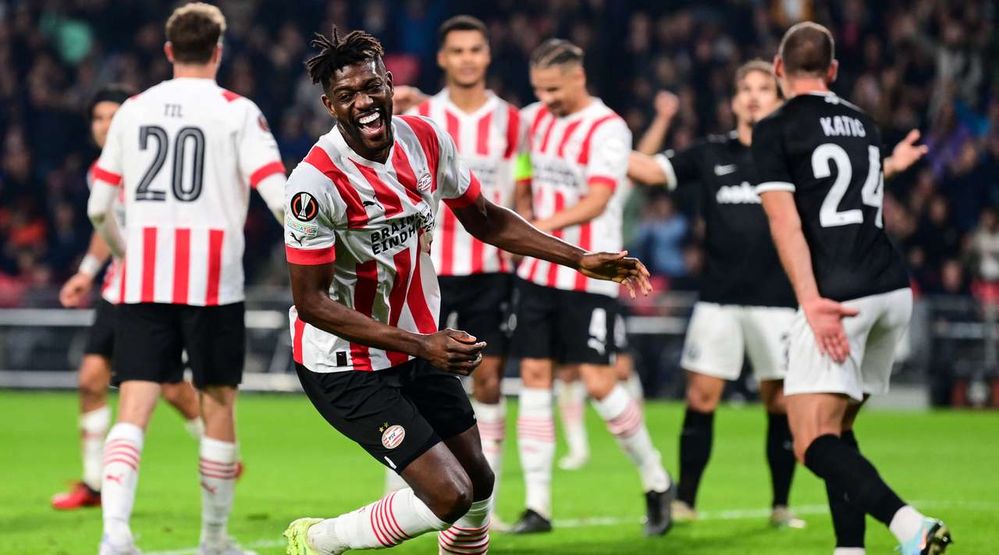 PSV, meanwhile, are in second place after three games played, in which they scored seven points. If the club wins this match, they will lead the group.

In the first round, the Eindhoven club played a draw with Boude-Glimt with a score (1-1), after which they defeated Zurich (5-1, 5-0).

In two matches against the Swiss, PSV scored ten goals. The level of the teams is completely different. Now the club after 3 matches scored 11 and missed 2.

The club from the Netherlands is having a very good season in their home league, where they are in 2nd place, 1 point behind leaders Ajax.

Bukayo Saka recently scored a good game. form by scoring four goals, each of which was decisive for the result in Arsenal’s last three wins in a row.

Equally important for PSV is the fact that Cody Gakpo has failed to score a single goal in his last ten matches for club and country.

Arsenal have a slight advantage over PSV Eindhoven and have won two of the six matches played between the two teams as opposed to one win.

PSV Eindhoven have only won one of their last 11 away matches against English teams in European competition, and their only win came against Tottenham Hotspur in 2007-08.

The last meeting of the two teams took place in the Champions League in 2007, and ended in a draw with a score (1-1).

Arsenal have an impressive squad at their disposal and have exceeded all expectations this season. The team will be looking to win the European trophy and have a lot to prove this season.

PSV Eindhoven might hit their day but will need to play to their limits against one of the best teams in the tournament. Arsenal are currently the best team and should win this game.

Prediction for this match: Both teams to score + match total over 2.5.