Monaco will play Clermont at home in the 11th round of the French championship. The match will take place on October 16, starting at 16:05 GMT.

Monaco this season will show good results, and after 10 rounds played, they take 5th place with 20 points in their assets.

The main problem for the club is poor defense, as Monaco conceded 13 goals in 9 matches, managed to score 19.

As you know, the club had an unsuccessful last match in the Europa League, as they lost away to Trabzonspor (0-4). The club is in 3rd place in its group.

The hosts had a very successful last round in Ligue 1, as they managed to defeat Montpellier with a score (2-0), before that there was also a victory over Nantes (4-1). 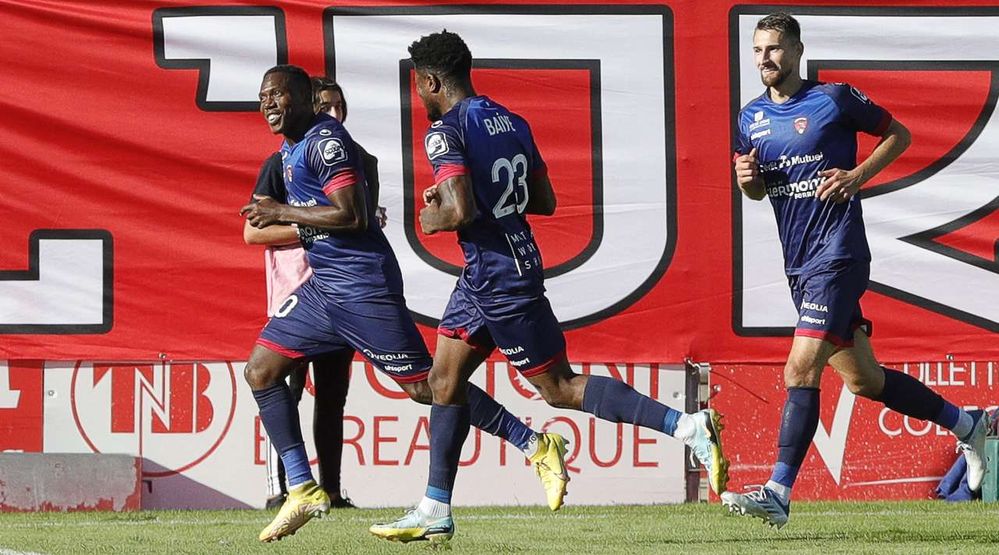 Claremont, meanwhile, improved his league record with a 3-match winning streak. Now the club is in 8th place with 16 points.

In the last three rounds of Ligue 1, the team managed to defeat Bordeaux away with a score (3-2), after which there was a victory over Ajaccio (3-1). And in the last round we won over Auxerre (2-1).

The guests have problems with the implementation this season, as they managed to score only 14 goals in ten matches in the championship.

Myron Boadu scored in Monaco’s last league win, his fifth in a row between the 71st and 80th minutes. The player can score in this match.

As for Clermont, Grejohn Kye scored last time, becoming the third match winner in the last four goals. The player got in shape this season and can be active here. 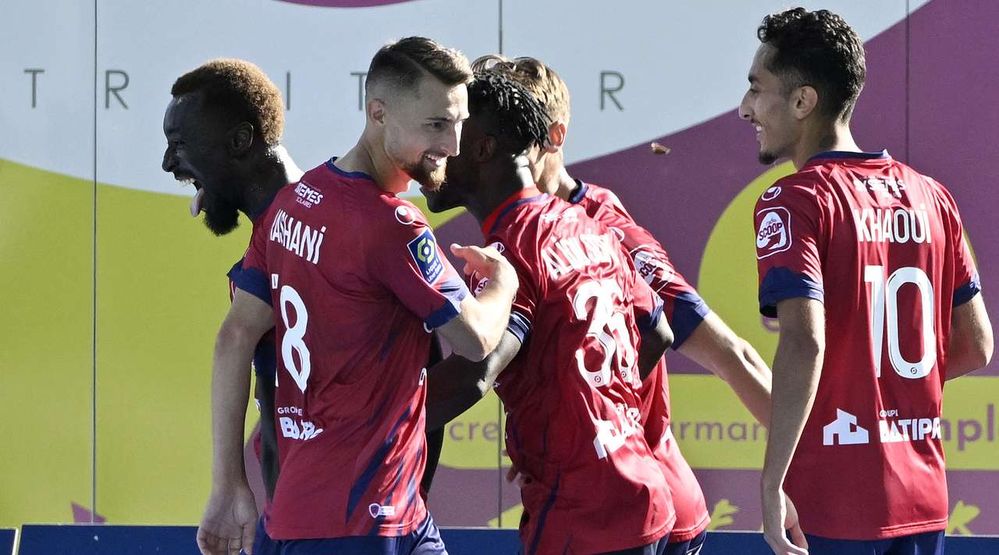 AS Monaco set a superb record in this match with five wins in their last eight meetings.

Clermont won two victories during this period, while the trophies were shared once, before a 1-0 defeat in April 2012.

The last meeting of the two teams took place in the framework of the French championship, where Monaco won at home (4-0).

AS Monaco will look to respond immediately to their shock defeat to Trabzonspor in the middle of the week.

While Clermont have been successful, the hosts must use their home advantage to secure a comfortable win.

Prediction for this match: Monaco win + Total over 2.5.