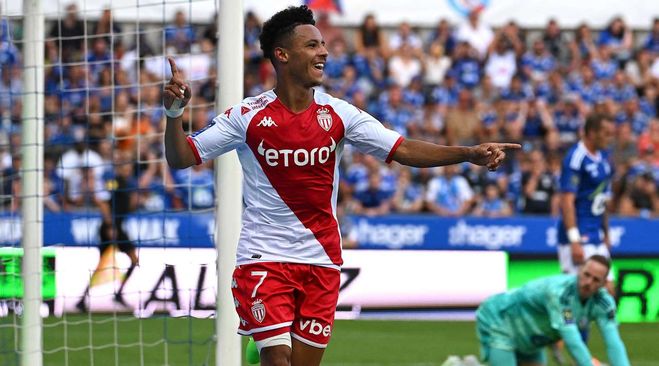 In the match of the 2nd round of the French championship, Monaco and Rennes will meet on the Louis II field. The game is scheduled for 13 August 15:00 GMT.

After drawing (1-1) in the first leg, AS Monaco suffered an additional (2-3) loss to PSV Eindhoven on Tuesday and were knocked out of the Champions League.

Before that, they kicked off their Ligue 1 campaign with a (2-1) win over Strasbourg on Saturday.

Monaco enter the weekend with five consecutive Ligue 1 home wins after a (2-1) defeat to Reims in February. 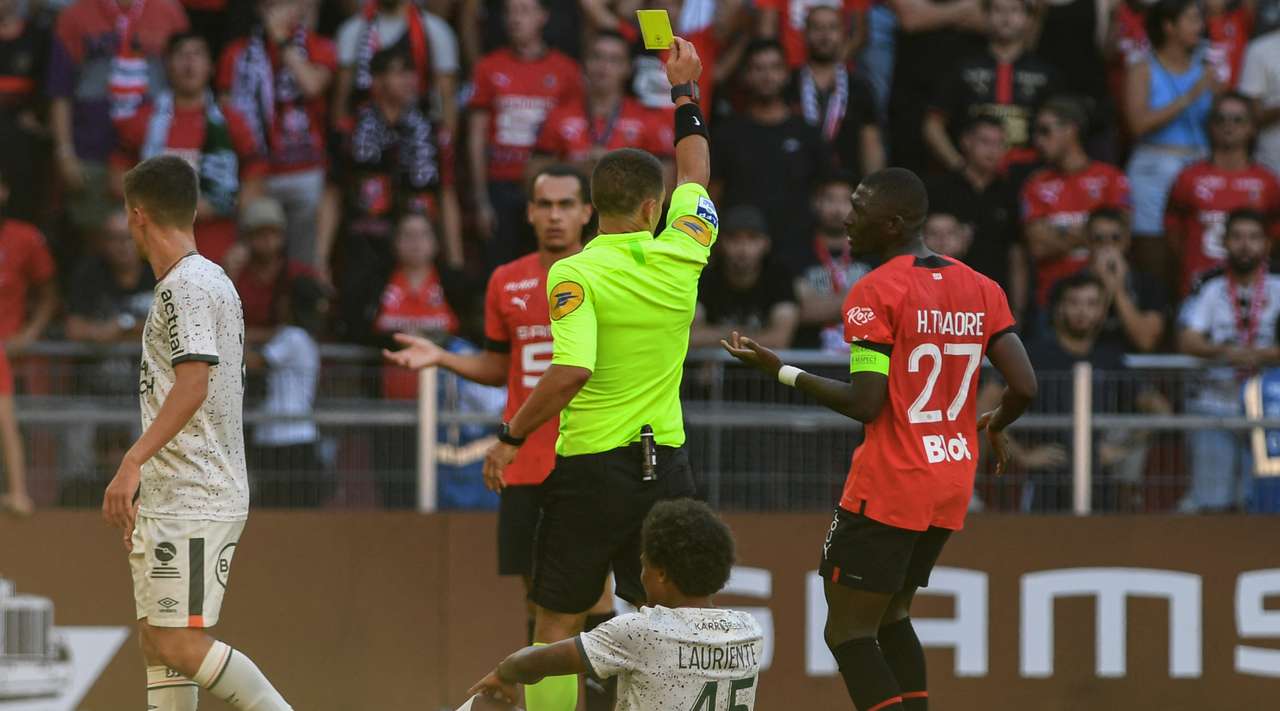 Meanwhile, Rennes failed to start their new season on top as they lost (0-1) at home to Lorient.

This followed a fine pre-season run, with them winning three and losing two of their five friendlies.

Rennes are in a three-match no-win situation away from Ligue 1, with one draw and two defeats.

Renne scored 13 victories during this period, while trophies were shared 13 times. Monaco have won three wins against the away side since losing (1-2) in September 2020.

With 20 wins in the last 43 meetings between the two teams, Monaco have a superior record in this fixture.

Monaco are unbeaten in 11 Ligue 1 games, with ten wins and one draw since a (0-1) loss to Strasbourg in March. 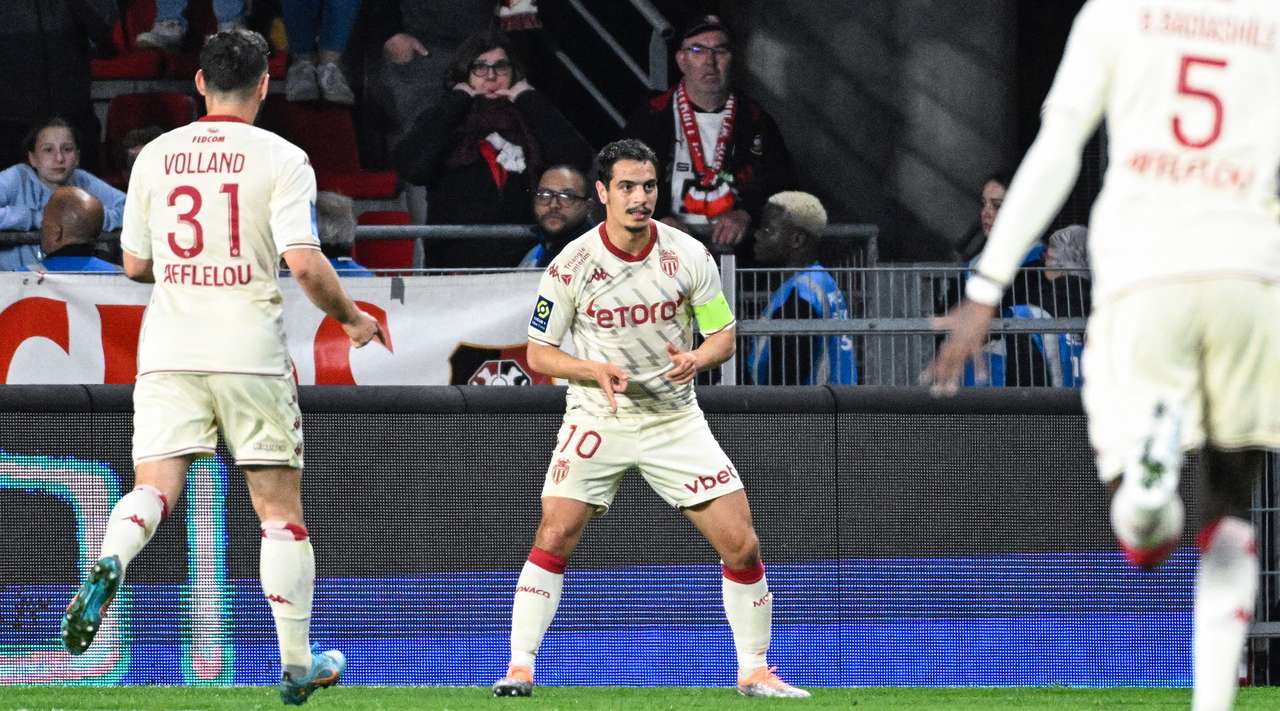 AS Monaco will head into the weekend trying to respond positively to the UEFA Champions League qualifier elimination.

Considering the difference in class and quality between the two teams and their recent results, the hosts should be the favorites of the meeting.

Prediction for this match: handicap Rennes 0 for 2.27.