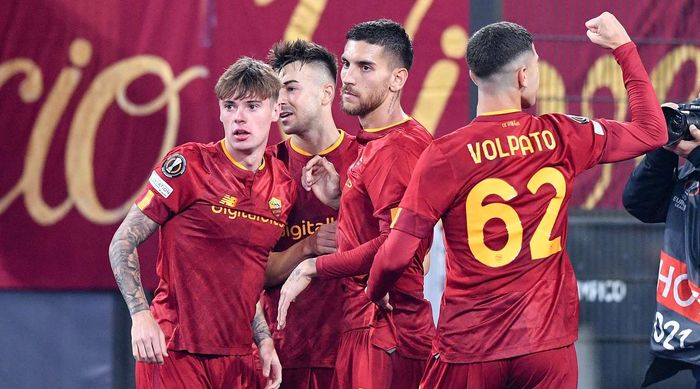 Roma will play at home with Lazio in the 13th round of the Italian championship. The match will take place on November 6, starting at 17:00 GMT.

Roma is currently in 4th place in the table with 25 points. In case of victory in this match, the team will rise to 3rd place.

In the Europa League, Roma achieved success after winning the last match against Ludogorets (3-1), the team finished second in the table and advanced to the playoffs. 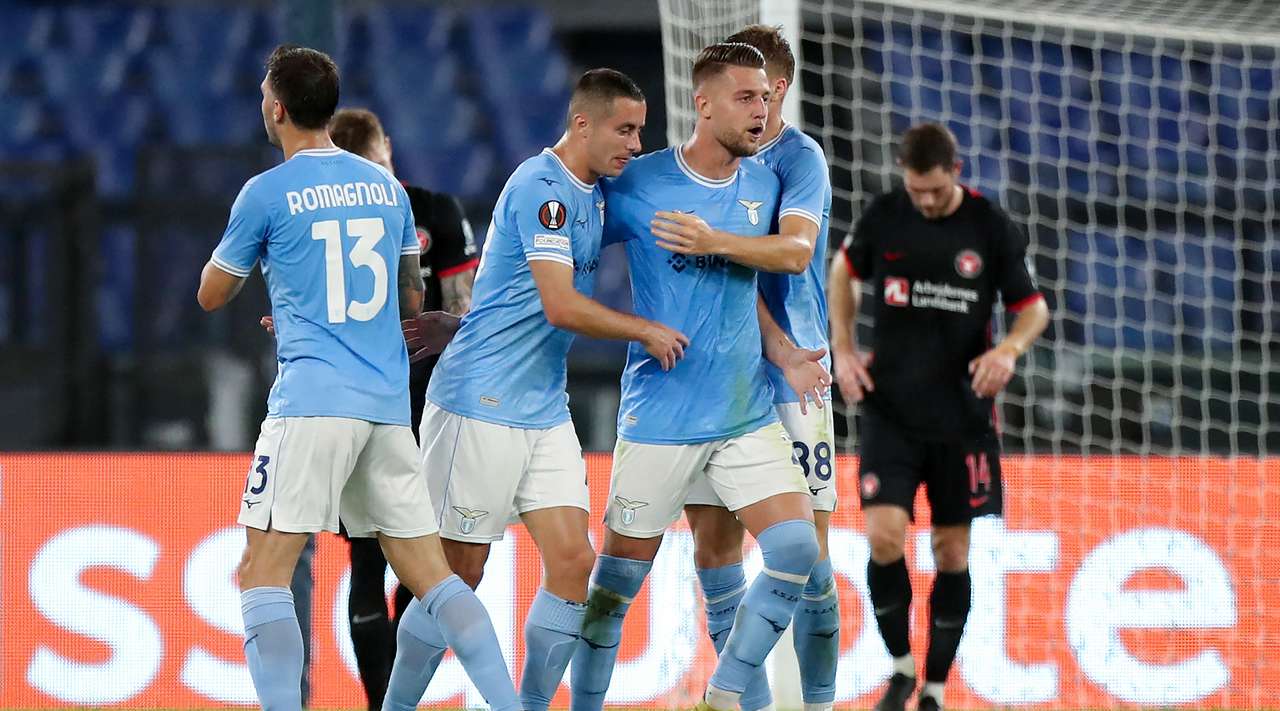 Lazio, meanwhile, is in 5th place in the table. Moreover, the team has a reliable defense: only 8 goals conceded.

The guests have 24 points in the table, and if they win this match, they can also get into the top 3. In the last round, the club lost (1-3) to Salernitana.

In the Europa League, Lazio did not achieve much success as they finished 3rd after 6 matches and continued to participate in the Conference League.

Roma have a strong record against Lazio and have won 73 of the 246 matches played between the two teams, compared to Lazio’s 55 wins.

Roma won the previous game between the two teams (3-0) and managed to keep clean for the first time since the 2013/14 season. 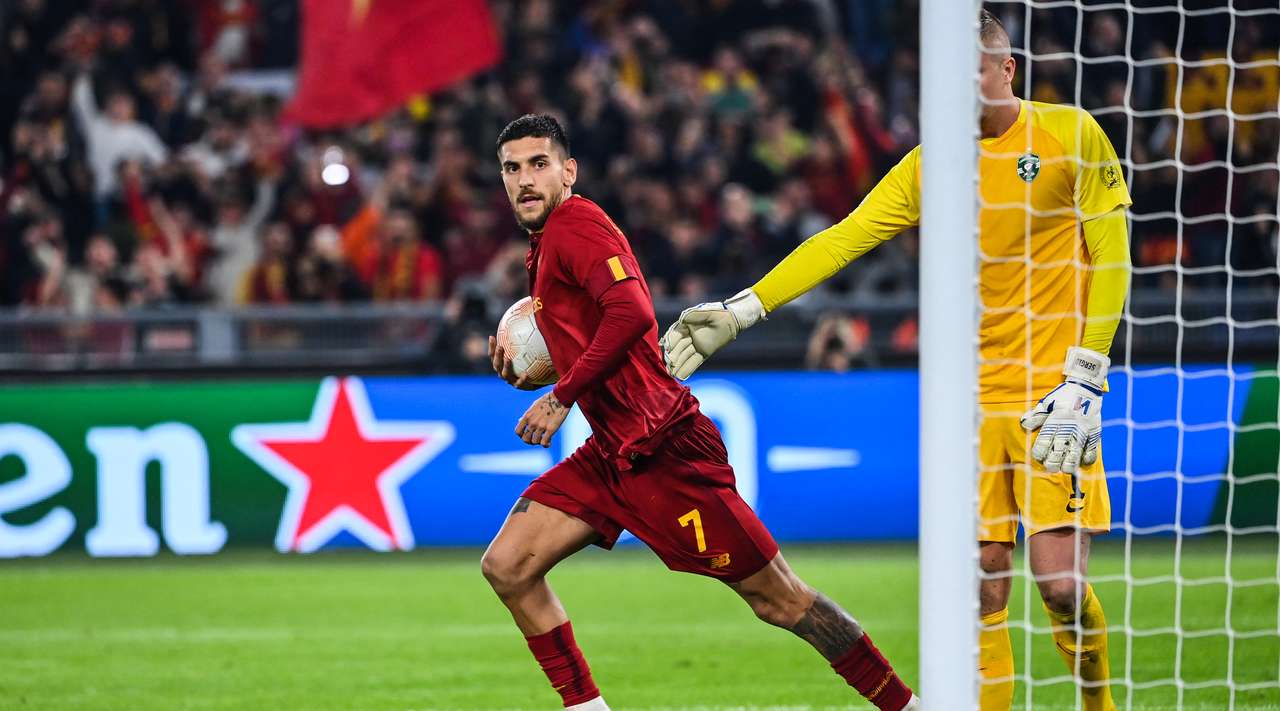 Roma are generally in good shape and coming into the derby as favorites. Lazio has recently slowed down – as they lost to Salernitana and Feyenoord, they could not beat Udinese at home.

In addition, the team will enter the derby without two key players in the person of Ciro Immobile and Sergei Milinkovic-Savic, who simply cannot be fully replaced.

Prediction for this match: Roma win.