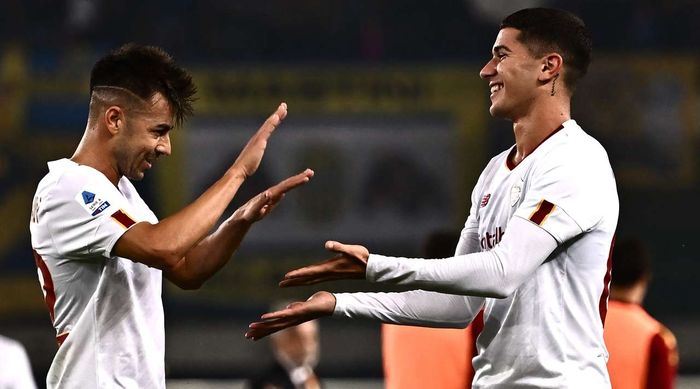 On November 3, in Rome, Roma will host Ludogorets as part of the 6th round of the Europa League Group C. The match will start at 20:00 GMT.

For Roma, this is a decisive match in which the club needs only a victory. José Mourinho’s team is in 3rd position in the group and has the same 7 points as the opponent.

They managed to catch up with Ludogorets in the last round, when Roma defeated HJK (2-1), and the opponent lost 3 points. Before that, Roma lost 5 points in two matches with Betis (1-1, 1-2). 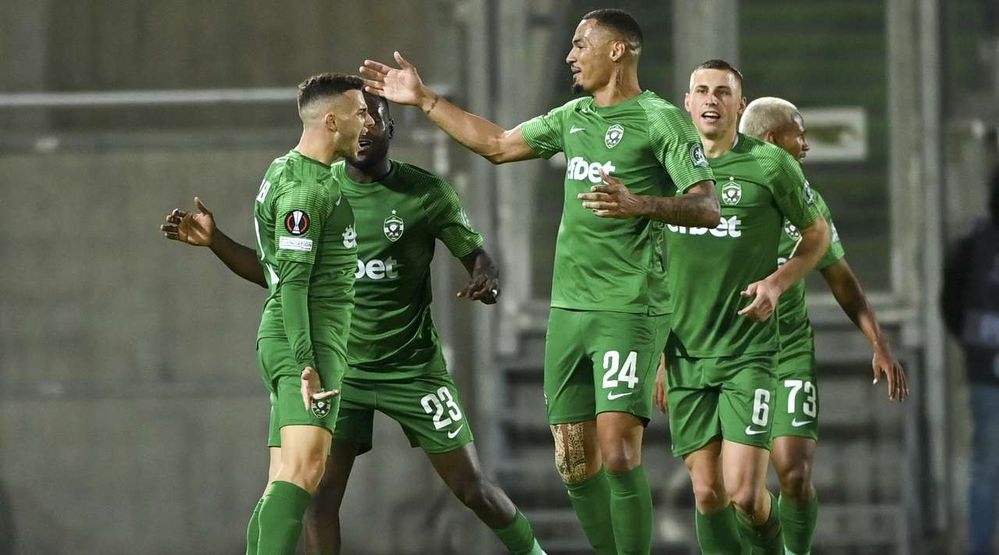 It is enough for Ludogorets not to lose in this match, because now the team is ahead of Roma in the table. Second place after 5 matches with 7 points.

In the Bulgarian championship, Ludogorets is on the 2nd place in the table after 14 matches with 35 points. In the last round, the club managed to win at home Septemvri with a score of (3-1).

Cristian Volpato 18, scored for the first time this season and assisted in the same game as Roma took their last victory over Verona on Monday.

While Ludogorets can count on Brazilian midfielder Nonato to score the winning goal, as he did in the reverse match. 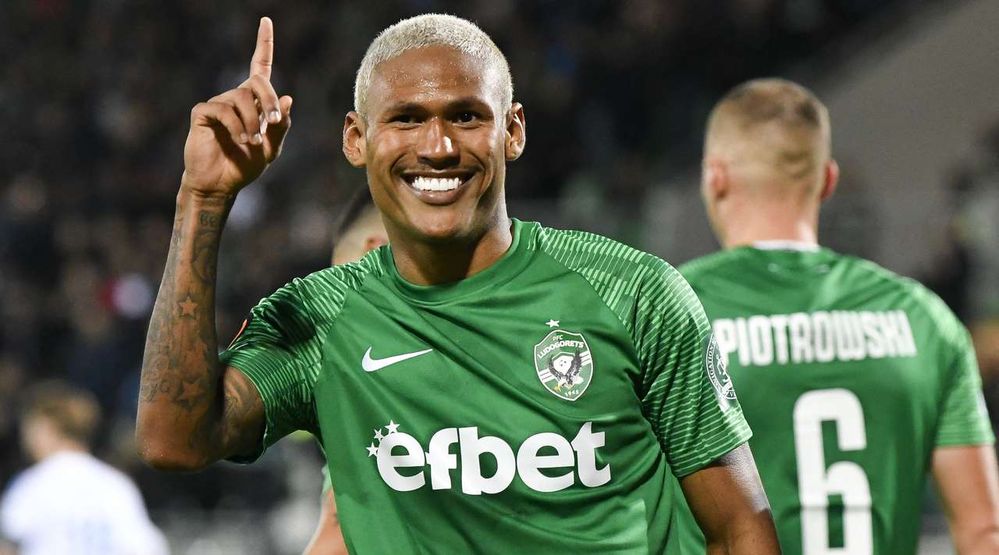 Roma and Ludogorets had not met in Europe before this season, and their first meeting ended in a 2-1 victory for the latter in September.

Roma are unbeaten at home to their Bulgarian rivals in Europe, having won four times and drawn once, while maintaining a draw.

This game will be an equal fight. In five rounds, it became clear that Roma are not strong enough now to easily reach the playoffs.

Ludogorets was able to resist and later scored points. Today, perhaps, the Bulgarians are not the favorites.