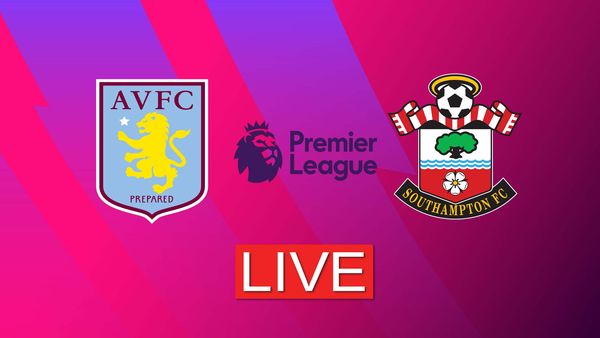 Aston Villa have a slight edge over Southampton and have won 30 out of the 82 matches that have been played between the two teams, as opposed to Southampton’s 29 victories.

Southampton have conceded the first goal of the game in each of their last five matches in the Premier League but have suffered defeat in only two of these games. 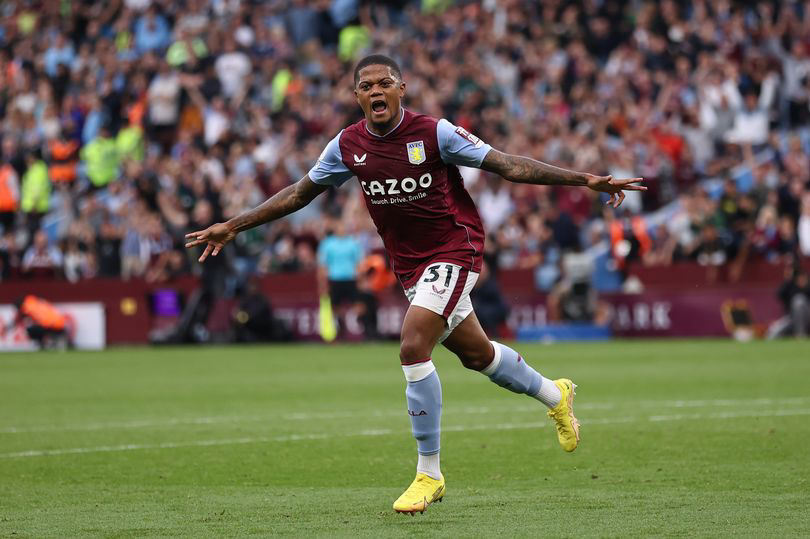