The Premier League is returning after last weekend’s matches were postponed in deference to the death of Queen Elizabeth II.

This means that Aston Villa had to wait to continue the draw of Manchester City to a 1-1 draw last time.

It was a decisive result after three consecutive league defeats that eased the pressure from manager Steven Gerrard and a win here would have seen them clear the relegation zone.

Aston Villa have not won at home since the second round, and due to the lack of clean sheets in six league home matches, their defense has given the team a lot of problems.

And although they won that home 4-0 last season, it was their first home win over Southampton in seven tries. 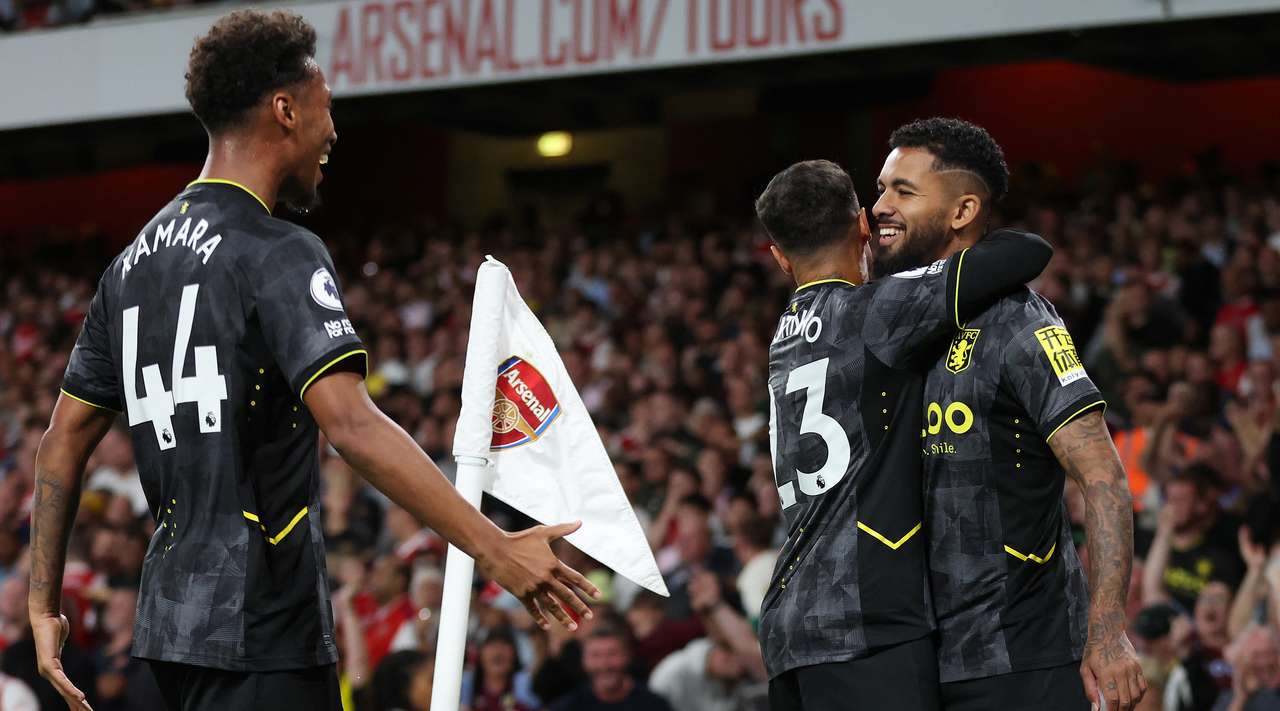 Southampton will most likely be fighting for survival again. The start of the team in the Premier League only confirmed this.

In 6 rounds, the club scored seven points. The team settled on a fairly familiar 12th place.

They have been consistent on the road – that is, they have consistently failed to impress – having recorded the only victory in the last ten away games of the Premier League.

Southampton may be ok with an early start as they are unbeaten in their five Premier League matches played on Friday, including a 3-0 win over Norwich City the last time they played away.

All three of Leon Bailey’s club shots since joining Villa have come after the 70th minute. This player can show a good result in this match.

Whereas all three of Adam Armstrong’s career shots for Southampton came before half-time. The player may also be fit on that day.

Aston Villa have a slight edge over Southampton and have won 30 out of the 82 matches that have been played between the two teams, as opposed to Southampton’s 29 victories.

Southampton have conceded the first goal of the game in each of their last five matches in the Premier League but have suffered defeat in only two of these games.

Aston Villa have impressive players, but they have been surprisingly weak this season.

Southampton can strike in their day and have gone all out in recent weeks. Both teams are equal and will show interesting football.