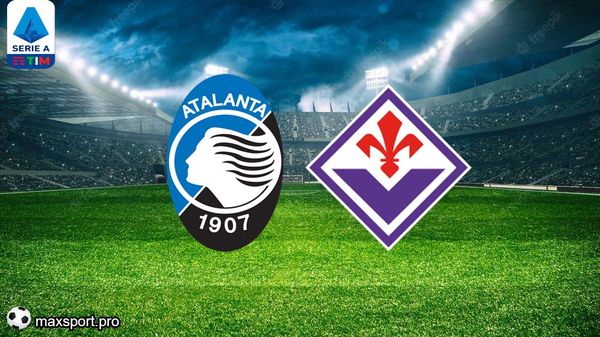 On October 2, the match of the 8th round of the Italian Serie A took place, in which Atalanta hosted Fiorentina at home. The meeting was held at the Jeviss (Athleti Azzurri) stadium in Bergamo.

The first half of the teams did not give anything interesting to the audience. And when it seemed that the teams would quietly leave for a break, the “guests” footballer Christian Kouame received a direct red card.

Justice triumphed only after checking the video replay of the moment by the VAR system, after which it was decided to cancel the punishment.

In the second half, despite the superiority of the guests in terms of possession and shots on goal, it was the hosts who took the lead – in the 59th minute, Ademola Lukman scored after Luis Muriel’s pass.

The fans did not see more goals scored in the meeting, and after the final whistle Atalanta celebrated the victory – (1-0).