Atalanta – Juventus – 1:1. Video and review of the match 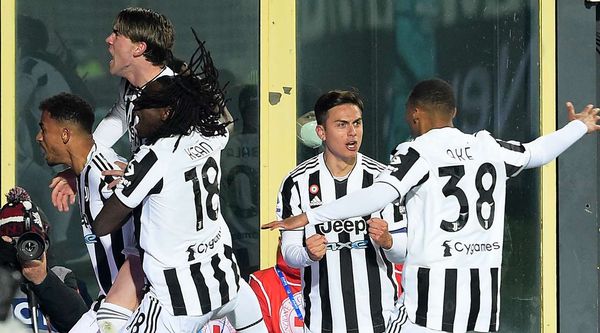 In the 25th round of the Italian championship, two top clubs Atalanta met Juventus. Two clubs fought for 4th place in the standings.

There were no goals in the first half, although Atalanta was slightly better in statistics, but she had no shots on target compared to Juventus. 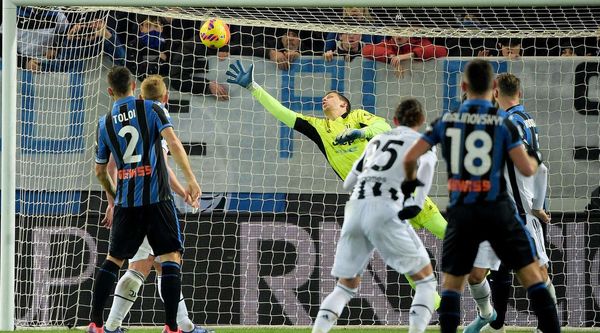 In the second half, the situation was relieved by the Ukrainian midfielder, who entered the field in the 60th minute instead of Luis Muriel and in the 76th minute of the meeting scored the only goal of his team, which became a real decoration of this meeting. Atalanta could not keep the advantage. In stoppage time, Dybala found Danilo’s head from a corner and he put the ball into the net perfectly – 1:1.