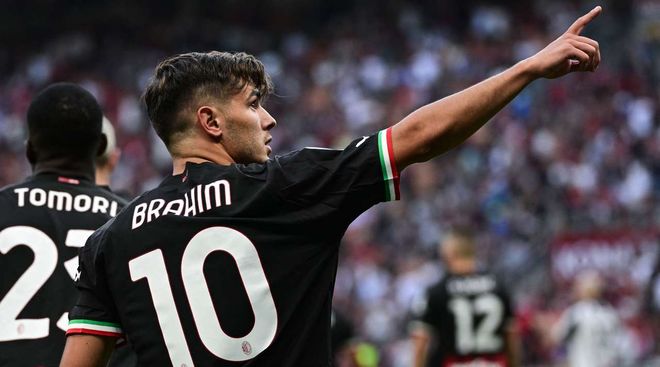 In the 2nd round of the Italian Serie A, Atalanta will play at home against AC Milan. The fight will take place on August 21 and will start at 18:45 GMT.

Atalanta are currently in fourth place in the Serie A standings and did not have a great season last year.

The club only finished in eighth place without qualifying for European competition. And this is a team that has already begun to play actively in the Champions League.

The home side beat Sampdoria (2-0) last week and will be confident ahead of this match.

Milan, on the other hand, are currently in third place in the standings and are in impressive shape.

The club beat Udinese (4-2) in the previous match and will try to achieve a similar result this weekend.

Milan have a good record against Atalanta and have won 17 of the 40 matches played between the two teams. Atalanta won 11 victories over the opponent.

The previous meeting between the two teams took place in May of this year and ended in a 2-0 victory for Milan.

Jose Luis Palomino is currently serving a suspension and will not be able to take part in this game. Ederson is recovering from injury.

Zlatan Ibrahimovic is currently recovering from surgery and will be out of action for the next few months.

Plenty of action across the weekend and Monday ⚽️ pic.twitter.com/mCSOp0qtIz

Milan have an impressive squad and will need to work hard to defend their Serie A crown. The team made a commendable comeback against Udinese last week and remain one of the most versatile teams in the tournament.

Atalanta can be exciting in their day, but they have struggled to maintain their stability in recent months.

Prediction for this match: AC Milan win and two or more goals will be scored in the match.