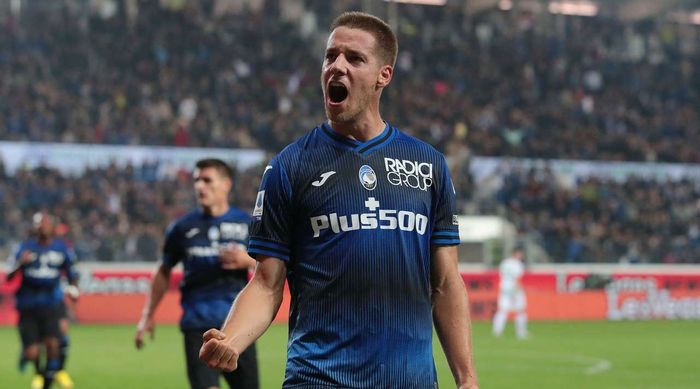 Atalanta will play at home with Lazio in the 11th round of the Italian championship. The match will take place on October 23, starting at 17:00 GMT.

Atalanta has been doing quite well this season. At the moment, the team is in 2nd place in the table with 24 points.

The main success of the club is a good defense, as they conceded 6 goals in 10 matches, while scoring 16.

Atalanta has yet to win in the championship, for all the time the club has 7 wins and 3 draws. In the last five matches, they managed to score 7 goals. 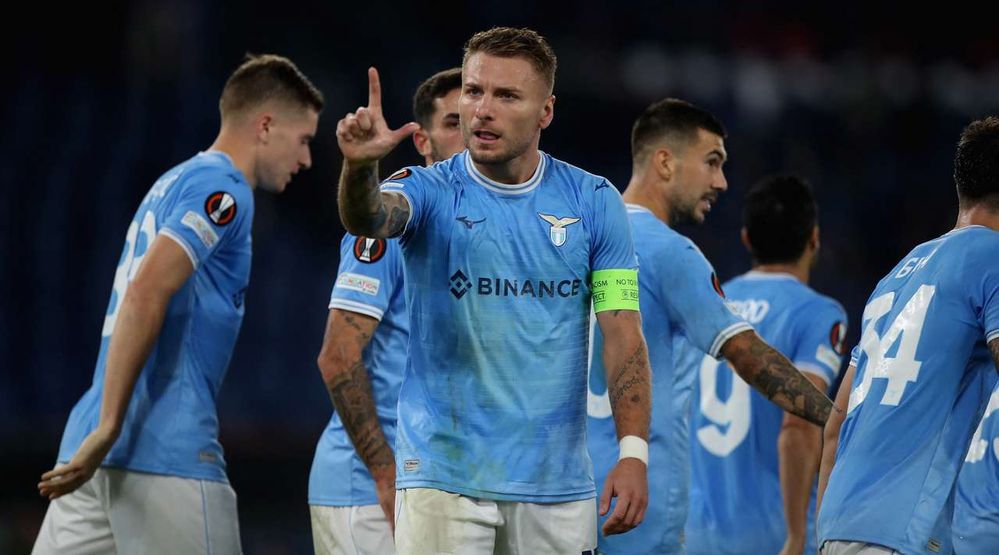 Lazio also have a good result this season, being in 5th place in the table with 21 points.

Moreover, the gap from the leader is only 5 points. The team has a very good defense, as they conceded 5 goals, which is the best result. Scored 21 goals.

In the last round of Serie A, the guests played a draw (0-0) against Udinese, before that there was a victory over Fiorentina with a score (4-0).

In the Europa League, Lazio did not have the best result, since in 4 rounds they are in 3rd place with 5 goals in their assets. The team has a very bad rebound having conceded 9 goals.

Ademola Lookman has had good success at Atalanta and has scored in three consecutive games for the first time in his career in the top flight. 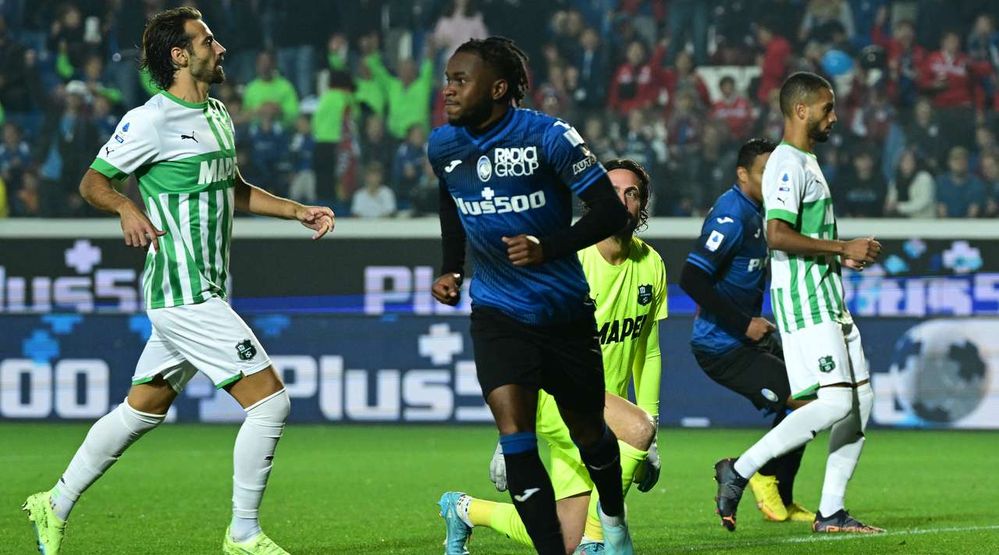 Lazio’s Sergej Milinković-Savić is playing very well against Atalanta as the player has scored five goals in his overall career. 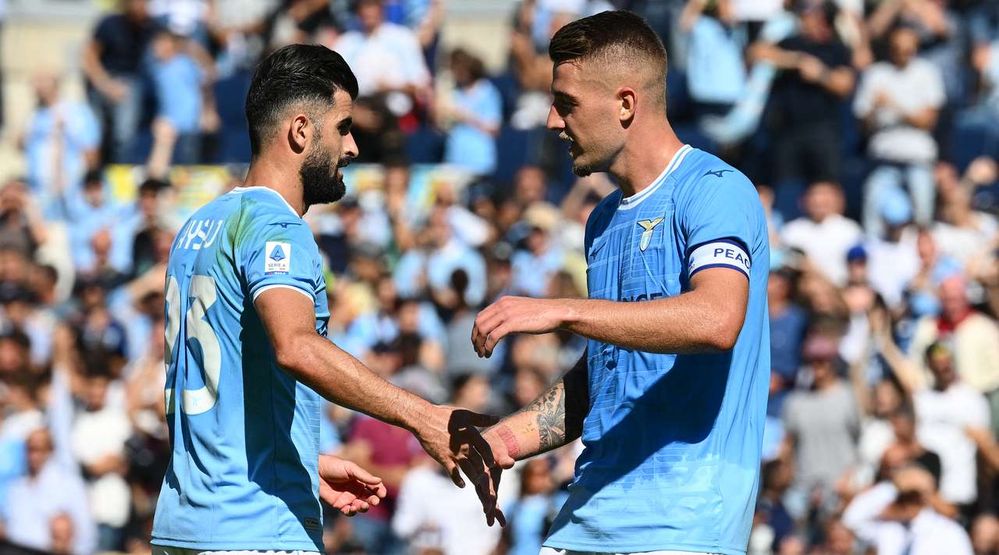 Atalanta played well against Lazio and won 36 of the 108 matches played between the two teams, as opposed to Lazio’s 30 wins.

Of the 37 defeats, only Bologna have suffered more Serie A losses to Atalanta than Lazio.

The last meeting of the two teams took place in January of the Italian championship, where both teams showed equal football and played in a draw (0-0).

Atalanta has not yet shown outstanding football, but if necessary, adds during the matches and consistently takes its points.

Surely even today “the hosts will strive only for victory and will obviously be active in attack. At the same time, even in the absence of Ciro Immobile, the guests are quite capable of giving an effective answer.

Prediction for this match: Atalanta win by one goal.