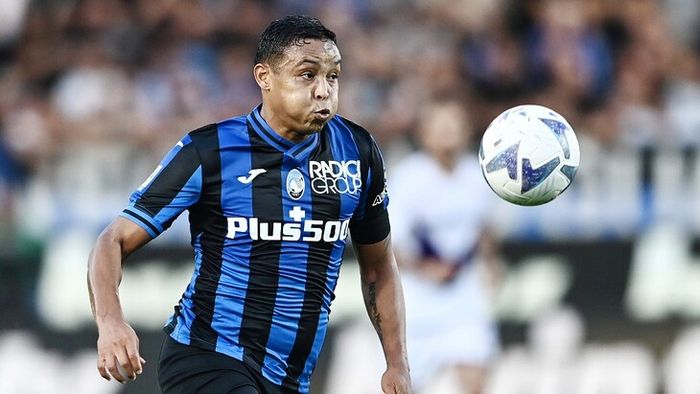 In the 10th round of Serie A, Atalanta will host Sassuolo in Bergamo. The meeting will take place on October 15 at 19:45 GMT.

Atalanta are 2nd in the 2022-23 Serie A table. The club has 21 points in the account, and the backlog from the leading Napoli is only 2 points.

The team, like the leader, has never lost this season, and won 6 out of 9 matches and drew in three cases.

As you know, despite the high position in the table, the hosts have only 14 goals scored in the account. Of the top 6, only Roma has less (12).

In the last round of the Italian championship, Atalanta played away to a draw with Udinese with a score (1-1), before that there was a victory over Fiorentina (1-0). 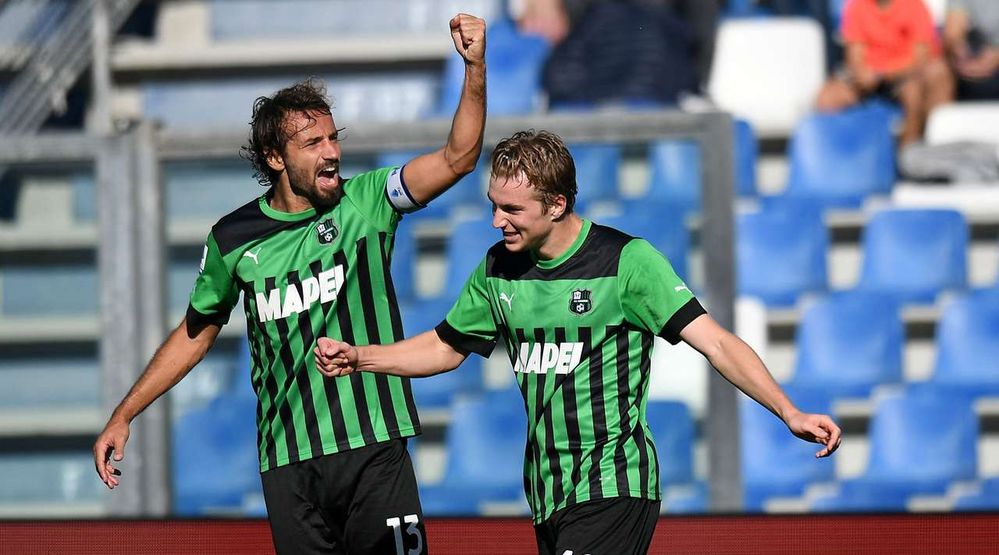 The guests are in the middle of the standings, and at the moment the team is in 9th place with 12 points.

For 9 rounds of the championship, Sassuolo won 3 times, lost and drew. The club managed to score 11 goals and concede 10.

The last round for the club turned out to be very difficult, as the game was at home against Inter, where they lost with a score (1-2).

Before that, there was a series of two victories, where they managed to score 6 goals. First there was an away victory over Torino (1:0), then a victory at home over Salernitana (5-0).

Atalanta have won three of the four Serie A games in which Ademola Lookman directly contributed to a goal. The footballer scored the first goal in the last two matches of Atalanta. 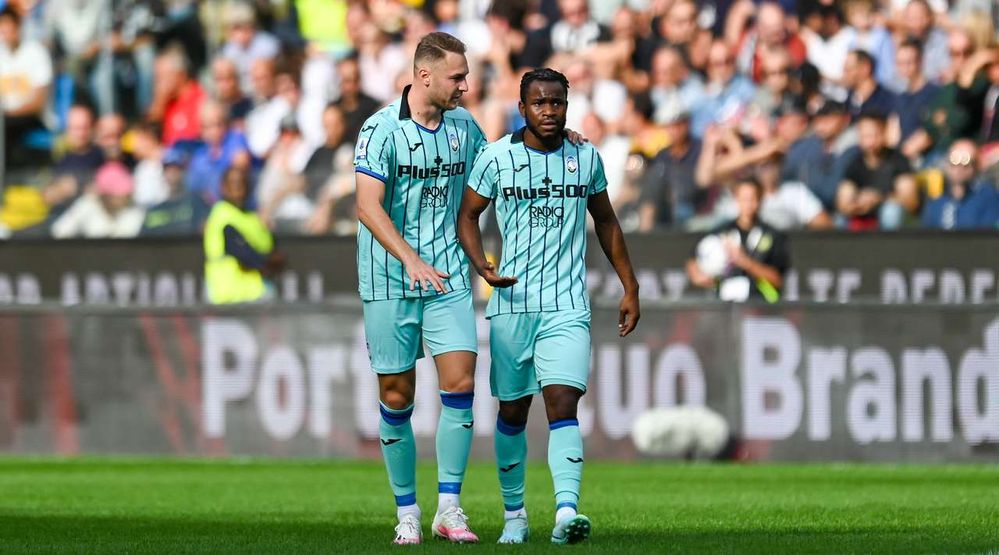 Davide Frattesi opened Sassuolo’s scoring with each of his last three strikes for his club. A football player can help his team in this match.

The two teams have faced each other 23 times in the competition and Atalanta have dominated the tournament, leading 15-3 in wins.

Five games ended in a draw, and the guests have only one victory over Atalanta; Their 2-1 home win in April was their first win since 2014.

Atalanta has not lived up to its reputation as a goalscorer this season but still has a respectable 14 goals, half of them at home.

Surprisingly, Atalanta’s defense has stood out this season, especially at home, only conceding three times in four league games. Meanwhile, Sassuolo have just one win this season and the club have failed to score in two of their four matches.

Prediction for this match: 1X and total under 2.5.