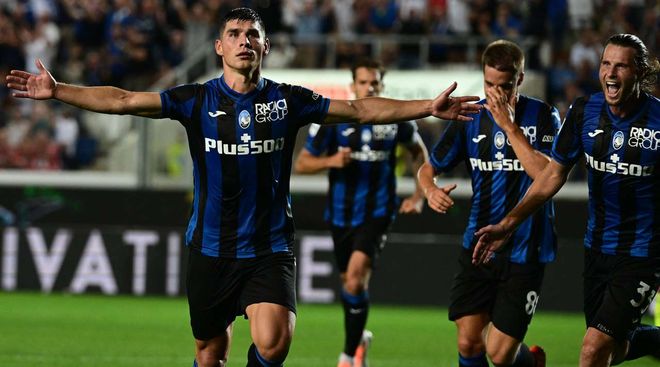 The match of the 4th round of the Italian Serie A between Atalanta and Torino will take place on September 1 in Bergamo. Starting at 18:45 GMT.

Since the start of the season, the Gasperini-led team is still undefeated. The team won two victories and drew once.

Until now, Atalanta’s unbeaten streak in home matches continues. She already has 7 matches.

Torino also won last time, beating Cremonese 2-1 away after a goalless draw against Lazio at home.

The club also has 7 points, but they are located outside the European Cup zone. The results are the same, except for the goal difference (+2).

The two teams have played 126 times in the competition. Atalanta have been the best team in recent meetings, but Torino are leading 51-32 in the head-to-head total.

43 meetings between the two teams have ended in draws, including a 4-4 draw when they last met in Serie A in April.

The hosts have not lost to Torino in their last five meetings, but the last defeat the club suffered at home was in 2019.

Over 2.5 goals have been scored in the last six meetings between the two teams, so this match is also expected to be at a high level.

Given the form of the two teams, the defeat of either side seems unlikely.

Prediction for this match: Total over 2.5 goals.