In the match of the 9th round of the Spanish Primera, Athletic and Atlético will meet in a head-to-head confrontation at the San Mames stadium (Bilbao). Kick-off on 15 October at 20:00 GMT.

Athletic are gaining height in the last 4 rounds, and they have 10 points in this period, which is reflected in the standings. The team from Bilbao is currently in 3rd place in the table.

Athletic began their streak by defeating Elche (4-1). Success was consolidated in fights with Rayo Vallecano (3-2) and Almeria (4-0).

The hosts, as you know, for 8 rounds in the championship, managed to score 17 goals and conceded 7. The statistics show that the club misses very little.

The last round of La Liga, the club failed to win, drawing away against Sevilla with a score (1-0). 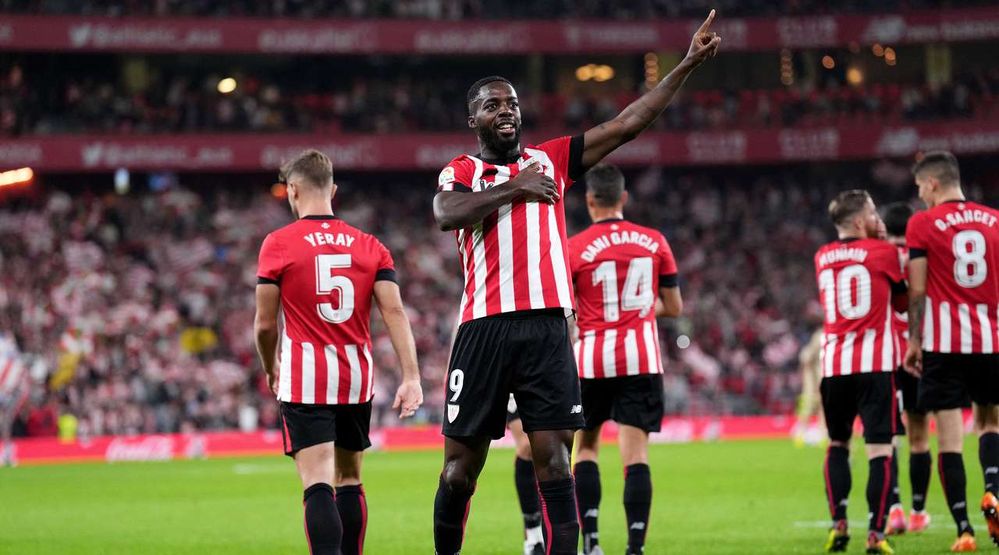 In the Champions League, Diego Simeone’s Tamam team lost to Club Brugge (0:2) and could not beat him at home (0:0). In this regard, Atletico are 3rd in their group and may lose their place in the playoff list.

In the Liga standings, visitors from Madrid are in 4th place. They have 16 points and if they win, they will be able to improve their position, but so far they will not be able to get to the leaders.

Oihan Sancet has scored in the first half hour of each of Athletic’s last three victories. The player is in good shape and can score here. 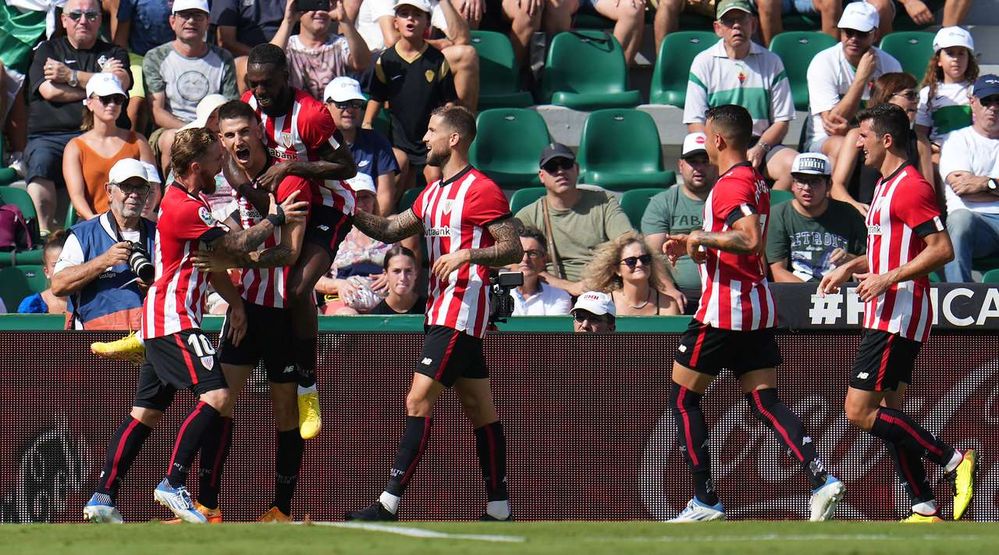 Ángel Correa could do well in this game by scoring a brace in Atlético’s last league match (5 minutes, 48 minutes). In turn, two of his three previous goals this season were scored within the first ten minutes.

Atlético Madrid are playing well against Athletic Bilbao and have won 25 of the last 46 matches played between the two teams, as opposed to the hosts’ 14 wins.

The last meeting between the two teams took place within the framework of the Spanish Championship, where Athletic managed to win with a score (2-0) at home.

Athletic Bilbao have played well under Ernesto Valverde this season and will aim for a top four finish this season.

Atlético Madrid have improved over the course of the season and there are a few issues that need to be addressed before this match. Both teams are in equal conditions on paper and can play equal football.

Prediction for this match: Athletic to win.