Athletic will play at home against Mallorca in the first round of the championship of Spain. The match will take place on August 15 in Bilbao, starting at 15:30 GMT.

Athletic Bilbao finished eighth in the standings last season and narrowly missed out on European competition.

In the championship, the team won 10 wins, drew four times and suffered five defeats in 19 home matches in La Liga.

In the last friendly game, the team played a draw with Deportivo Alaves (1:1). Other matches Athletic suffered only one defeat, losing at the end of July to the English Newcastle. 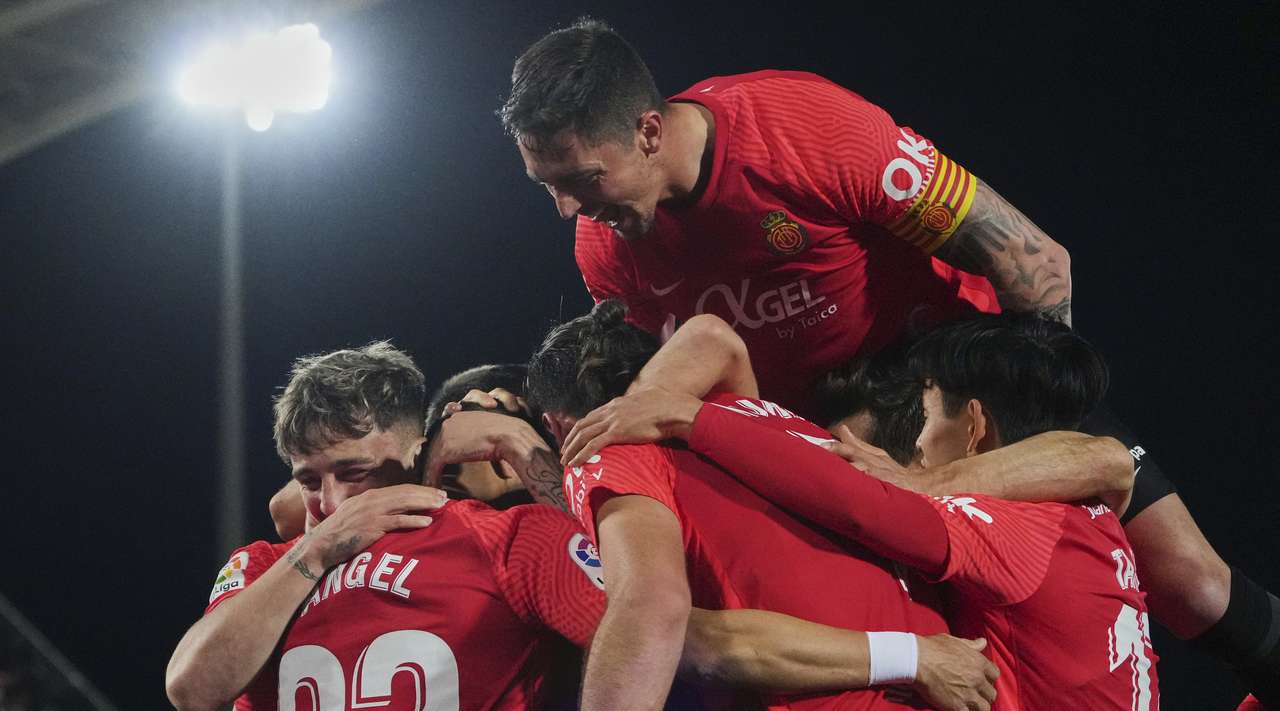 Mallorca finished 16th in La Liga last season and were perilously close to the relegation zone.

The team remained in the elite division due to the timely change of coach. At the end of March, the experienced Mexican Javier Aguirre took over the team.

In the previous championship, Mallorca suffered 13 defeats, won three and drew three in 19 away matches in La Liga.

Last week, the guests beat Ibiza in a penalty shoot-out in a friendly match.

Athletic Bilbao have a good record against Mallorca and have won 16 out of the 36 matches played between the two teams, as opposed to Mallorca’s 12 victories.

Mallorca are unbeaten in their last three matches in La Liga and have won their last two games in the Spanish top flight.

Mallorca have lost nine of their last 12 matches against Athletic Bilbao in La Liga and have failed to score in six of those games. 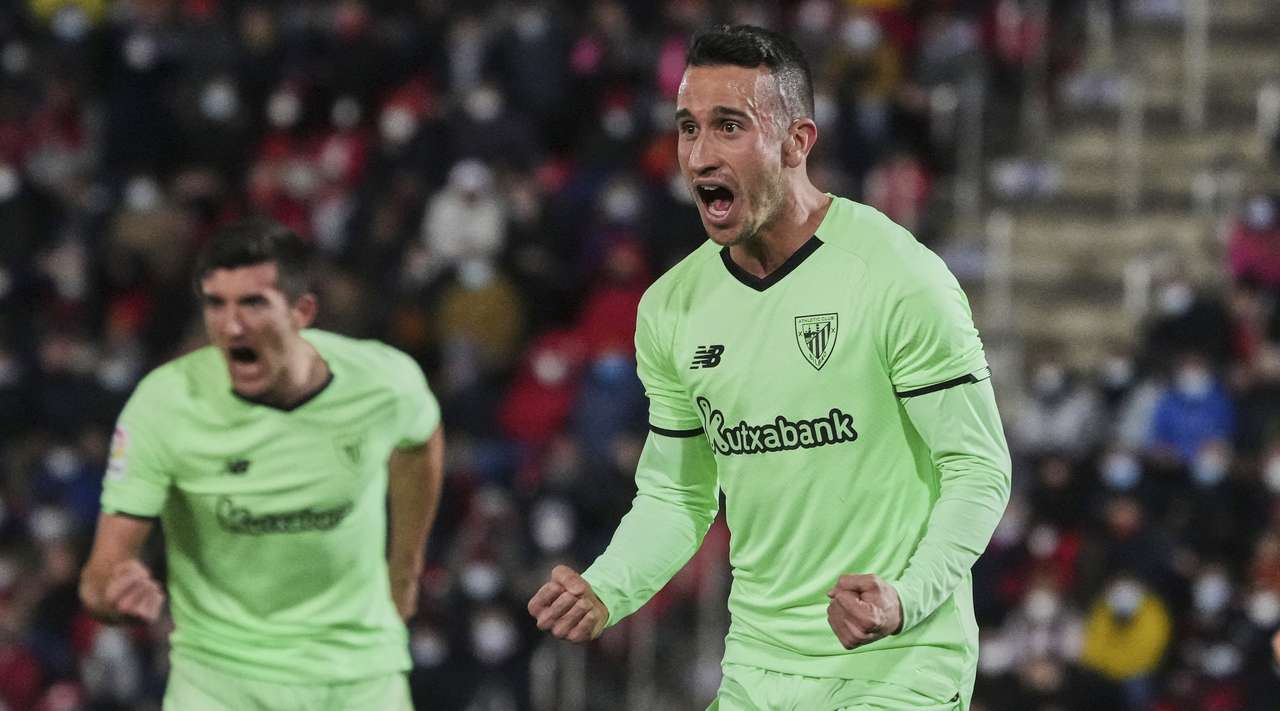 Athletic Bilbao have an impressive squad at their disposal and will be determined to achieve their goals this season.

Mallorca will also look to improve this season and reach a high place in the table.

Prediction for this match: Athletic to win + over 1.5 goals.