Athletic knocked Real Madrid out of the Copa del Rey 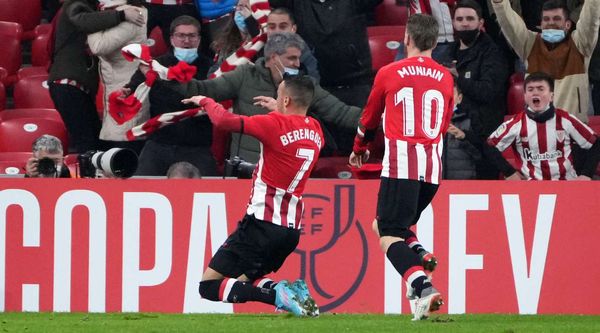 Athletic make a sensation by beating Real Madrid 1-0 in the Copa del Rey. 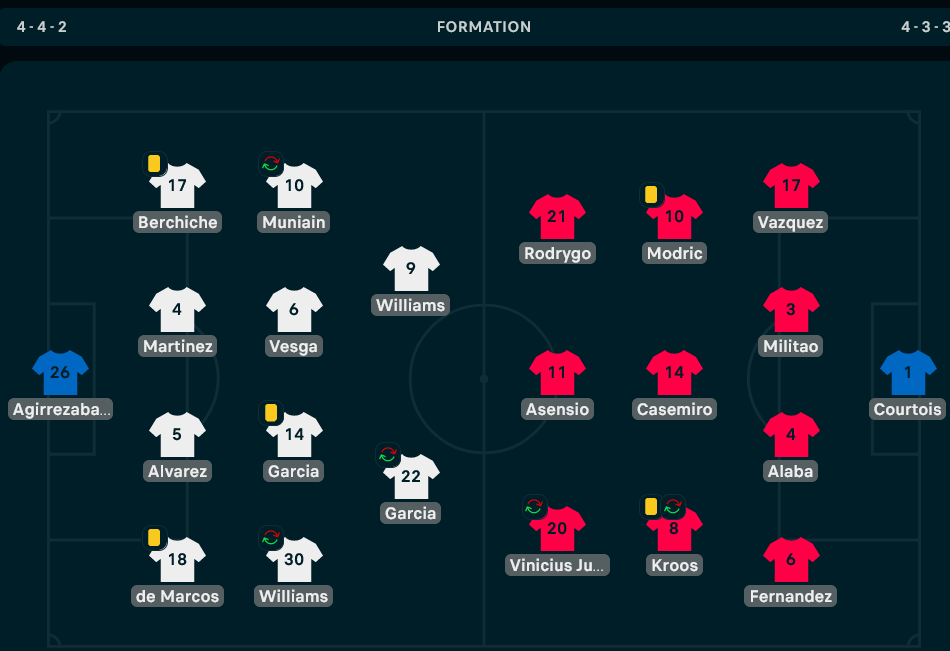 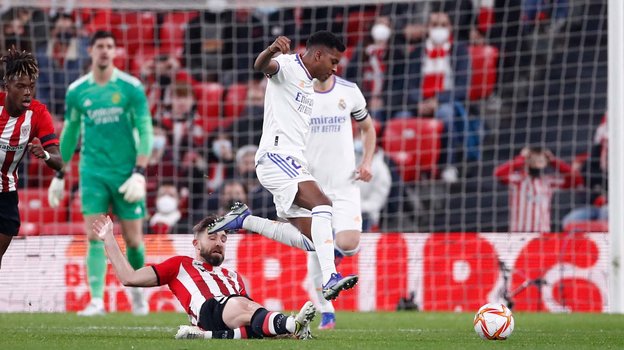 In the final quarter-final match of the Copa del Rey, Real Madrid on the road lost minimally to Athletic with a score of 0:1. And flew after Barcelona.

Athletic played in his own style – tenaciously, reliably, but there were few chances. But Real Madrid was not very good today. The midfielders lost the entire center of the field, and the experiment with Asensio failed with the head coach.

Athletic is the winner in this match, and goes to the semi-finals. Cup final this year without Real Madrid, Barcelona, Atlético.